Can I Run My House on a Portable Generator?

Generators are usually classified into one of the following: standby generators and portable generators.

The former is typically used to provide power after an outage, while the latter is designed to be brought wherever you may need power, such as a campsite or an off-the-grid worksite.

If you need a powerful generator to keep the lights and appliances running at home after a storm, a single portable generator may not do the job. Here’s why.

The Advent of Inverter Technology

A lot of the newer generator models have inverter technology, which makes small to mid-range-sized generators more powerful and versatile than the portable generators of old.

While portable inverter generators are more efficient than their past versions, most of them only top at around 2000 watts. Most of the time that isn’t powerful enough to sustain an entire home through an outage.

That also provides plenty of reasons to choose a standby generator, a must-have for powering hardwired appliances like well pumps.

That said, a portable generator should still be able to meet some of your power needs if you work within its limitations.

What are Wattage Ratings?

When you have a large and powerful standby generator, there’s a chance you don’t pay enough attention to wattage ratings.

You just know your generator can power anything and everything inside your home, and it does. It’s a different case for portable generators with limited power compared to the larger standby backup options.

When operating a portable generator, or any generator, for that matter, one has to pay close attention to both the baseline and peak rating.

The baseline rating communicates the standard energy load the model is capable of providing. On the other hand, the peak rating refers to the generator’s maximum wattage capability on a short-term basis.

How Much Power Do Portable Generators Have?

Start by identifying the model’s lower baseline number, and see how that would fare for powering lights and essential appliances.

A decently powered portable generator should be enough for two or three appliances, the lighting system included.

Then again, it’s imperative to be on the safe side and check out the wattage requirements for each appliance beforehand.

The latter should be enough for powering a few lights and a phone charger. Note that a space heater requires 1,500 watts to run, so a smaller portable unit might not be able to handle it alone.

You can work around such limitations by using more than one portable generator. Two stackable options working in tandem should be able to power some of the more energy-demanding appliances in your home.

These models can be connected via cable and are powerful enough to run an air conditioner or a heater. Just note that higher electrical loads would require a heavy-gauge extension cord, so no less than this option would do in this case.

You May Have No Luck with Hardwired Appliances

From central heaters and air conditioners to good pumps and 220-volt plug-ins, portable generators either struggle or fail to run these power-hungry machines.

A portable generator should be connected to the circuit breaker panel using an interlock device or transfer switch. This ensures backup power for the entire circuit instead of plugging in electronics separately.

Thus, running a cordless hardwired appliance is out of the question, even if the generator’s power output exceeds the appliance’s input.

Generally, there’s no working around this restriction. Transfer switches or interlock devices don’t come in options that align with 110-volt portable generators.

That may have a lot to do with the physical and financial challenges of installing either mechanism. It simply wouldn’t make sense to choose a generator that powers items individually instead of one system entirely.

How To Operate Portable Generators Safely?

We’ve tackled how to work around portable generator limitations so that it meets some of your power requirements.

Now it’s time to address what’s most important: operating them safely. The following are keys to doing so:

So, Can a Portable Generator Power Your Home?

When the power’s out, you’d be happy to have any generator to use at all. Though, it remains that portable models are more suited for campsites than anywhere else.

While they should be enough to keep the lights and fridge running at home until the power comes back, powering anything more would be a stretch.

If you live in an area with frequent outages and you can’t go without the conveniences offered by hardwired appliances, opt for a home standby unit instead of a portable generator. The decision will be worth it! 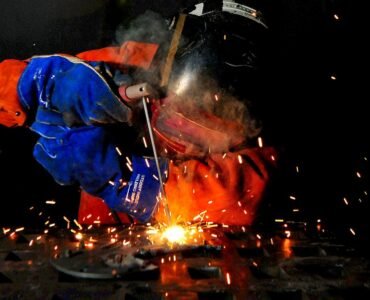 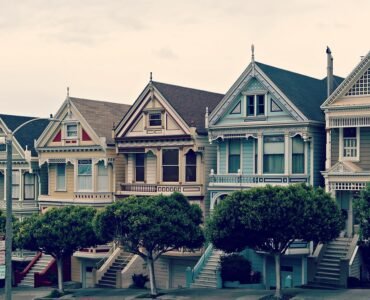 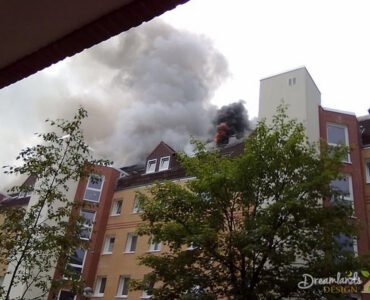 Home Fire Safety Tips That Save Lives: How to Keep Your Home Safe 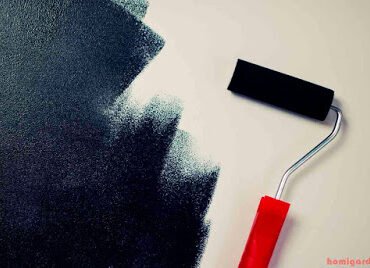