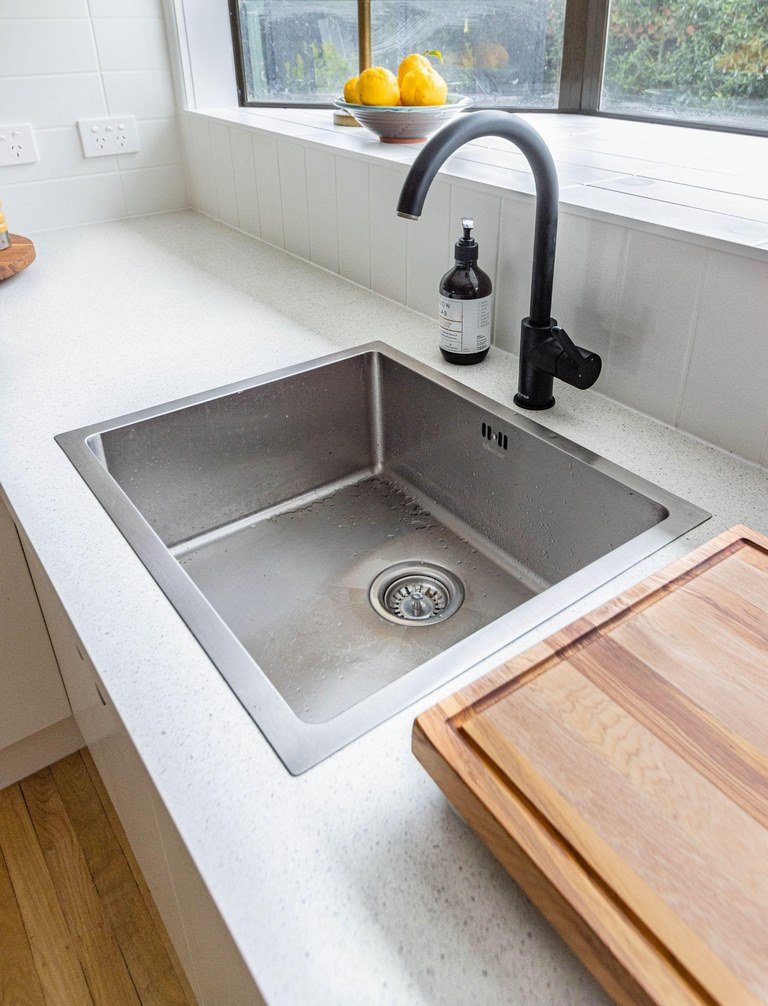 You're here: Home Home Improvement Causes of Blocked Drains and Its Prevention

Causes of Blocked Drains and Its Prevention

Maintaining a home can be a real challenge for many homeowners. Sometimes, there are occasions when an unexpected issue comes about and requires immediate attention. A problem that is quite common in many households is clogged drains.

Unfortunately, this is a nuisance that almost every homeowner will experience at some point in their life. Whether it is a clogged sink, toilet, or shower, blocked drains can lead to additional inconveniences in the house if left untreated.

Some of the most dreadful ones for people include water leaks, slow water drainage, flooding, and even burst water pipes.

The best way to prevent them is to know what causes them. This will help save you both time and money as you will know what to look out for as soon as you notice any early signs.

Here are the most common causes of clogged drains and what you can do to guard against them.

One very common cause of clogged drains is grease and fat build-up. This usually occurs when a fatty substance or grease waste sticks to the inside of the pipes and eventually builds up to a point no liquid can pass through.

That’s why it is important that you avoid washing such ingredients down the drain so they don’t get attached to pipes.

Besides this, another smart way to prevent blocked drains from grease build-up is to pour the fatty substances into glass jars or plastic containers which you can dispose of in the garbage.

Hair is another common cause of blocked drains in households. It typically clogs bathroom sinks and showers often leading to more serious drain problems such as slow water drainage.

It is considered one of the most prominent causes because of its ability to get tangled up in the pipes and cling to other debris such as soap, grease, and dirt.

The best way to prevent blocked drains from hair is to cover all of your drains with guards. You can also use specific drain cleaning devices such as drain spiders to remove the hair easily.

You may be surprised, but ground coffee is another major cause of blocked drains. When people make their morning cuppa, they usually rinse it down in the sink without worrying much about the consequences.

However, the coffee grounds can build up in the drains over time, especially around the corners, and slow down the water drainage. The problem can get even worse if there are other additional substances clogged in the drain.

The best way to prevent this from happening is to throw all of your ground in the bin after making and drinking your coffee.

A misconception many homeowners have about toiletries is that they can all be washed down the toilet. However, things like baby wipes or nappies can instantly clog the drains because they are able to soak water quickly, causing a major blockage.

They do not disperse in water like actual toilet paper, so it is crucial that you don’t wash them down.

Instead, you should throw such heavy toiletries in the garbage to prevent further blockage of your drains. If it’s too late to do that, then you should contact a qualified plumber to clear the blockage for you. 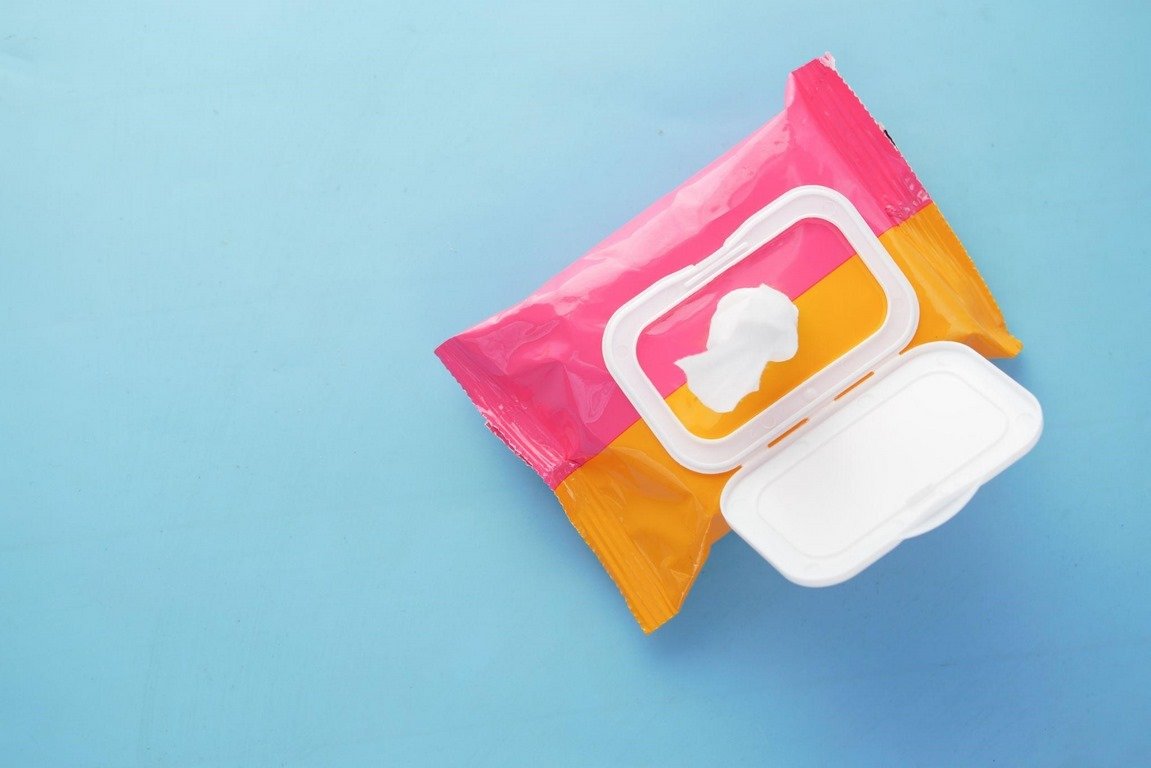 If you thought that drainage issues can occur only inside your household, you’re wrong. Just like you need to maintain the pipes in your kitchen or bathroom sink, you also need to take care of the drainage system in your garden.

The most common causes of blocked drains here are trees, leaves, and dirt which can be a real issue, especially after spring and autumn.

To prevent this, you should keep your drain openings clear of debris and cover them with grills. If there is a deeper blockage, then you will need to ask for help from a professional.

Blocked drains are a very common problem in many households. While some blockages can be cleared away easily using guards or special draining devices, others may require the hand of a well-experienced plumber to get the job done properly.

Whatever the case may be, the most effective measure you can take is to know what things actually cause the blockage in your drains.

If you aren’t sure what those are, refer back to our post and learn about the major causes of clogged drains and what you can do to prevent them.