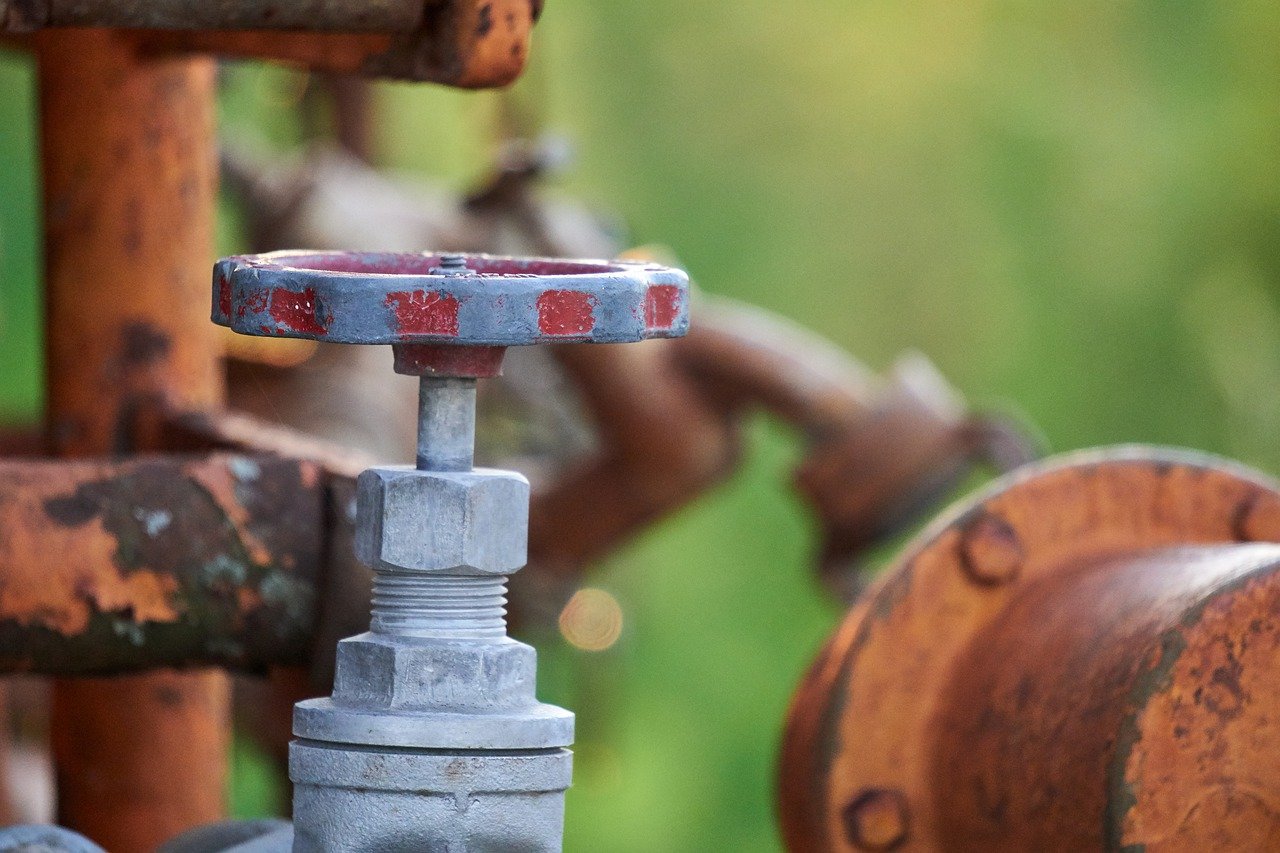 You're here: Home Home Improvement Discover the Top Signs That You Have Bad Plumbing

Discover the Top Signs That You Have Bad Plumbing

The plumbing system in most houses is largely hidden. This is usually an aesthetic matter, people prefer not to see copper pipes snaking across rooms. It should be noted that in modern interior design this is not always the case.

Exposed pipes do make it easier to spot issues with your plumbing! But, whether you have exposed pipes or not, you should have them annually inspected by a qualified plumber Sydney. This will help you to identify and rectify issues quickly.

Of course, it does help to recognize the top signs of plumbing problems:

Your plumbing system is generally quiet. Other than the sound of water running when an appliance is filling up, you’ll probably hear very little from it. This is useful in that any strange noises tell you there is an issue with the system.

Banging noises can indicate air in the pipes, this can be from a leak or a faulty valve anywhere in the plumbing system. There are other potential issues but the air is the most common one, you’ll need help to remove it all properly.

If your water pressure suddenly drops then you have an issue. It’s worth checking that your neighbors haven’t lost water pressure as well. If they have it’s a water board issue.

But, if it’s just your plumbing then you’re likely to be suffering from poorly sized pipes, a clog in the pipes, or a leak. You’ll need to investigate further in order to resolve the issue.

Unpleasant smells suggest there is an issue in your waste plumbing system. When the smells are coming from your kitchen sink it suggests there is food waste inside your pipes. You’ll need to have them flushed and be more careful in the future regarding what goes down the drain.

However, if the smell is coming from the other drains it’s possible you have an issue with the sewer pipes. A clog can cause bad smells, slow draining, and even an overflow. The quicker it gets attention the better.

A leak is clearly a sign of bad plumbing. The best way to spot a leak is to visually inspect your pipes, particularly around the joints. This is where pipes usually fail first as corrosion sets in.

Another effective way of determining you have a leak is to turn al water appliances off and take a meter reading; Check the reading again an hour later. If it’s changed and you haven’t used any water, then you have a leak.

This will cost you a surprising amount in a short space of time. It will also lower your water pressure.

As mentioned, in many cases you can’t see the pipes to establish if there is an issue with them. In these cases, you need to be alert for discoloration and stains on your walls and floors. These suggest a leak that is otherwise unnoticed. The sooner you fix the issue the better for your house.