Gas Boiler or Electric Boiler – Which One Should You Choose?

Due to the low cost of gas, most UK homes have a gas boiler. However, electric boilers can sometimes be a better choice because they’re cheaper to install and don’t require servicing.

The truth is that all new boilers use electricity to operate because many of the parts inside them are electronic. However, the majority of boilers run primarily on gas.

For homes not connected to gas or smaller homes which don’t use much heating or hot water, an electric boiler might be more suitable.

Advantages and Disadvantages of Electric and Gas Boilers

There are many benefits of installing an electric boiler over gas if your home is suited to it.

Firstly, electric boilers don’t produce emissions so are better for the environment in some ways. They’re also quieter while in operation and unlike combi boilers, don’t risk carbon monoxide leaks.

Because they contain no moving parts, there’s less risk of them breaking down, and they do not need an annual service, although this is recommended.

Contrastingly, gas boilers are cheaper to run than electric and can meet the higher demands for heating and water.

Because of their popularity, there are lots of models to choose from, and replacing a gas boiler like for like is pretty straightforward.

Electric boilers tend to be more expensive than gas and aren’t suited to larger homes. They’re also carbon-intensive and take up a lot of usages.

For example, if they contain a 60 amp fuse, combi boilers take up 48 amps in total.

The negatives of gas boilers are that in rental properties, it is a legal requirement to have them serviced every year, so this extra cost must be considered.

Because gas boilers contain moving parts, they’re more prone to breaking down, and they can suffer carbon monoxide leaks if they’re not adequately maintained.

Electric vs Gas Boiler. Which is Cheaper to Run?

Gas is a much cheaper type of fuel. The average unit price of electricity is 14.4p per kWh. For gas, this falls to 3.8 kWh.

Price also varies between regions in the UK. This is due to how much energy is being sold by a supplier in an area, how much energy they buy from generators plus other charges from the local distribution network.

The cheapest regions for energy in the UK are Yorkshire and the East Midlands at 13.9p per kWh. In contrast, Scotland is the most expensive at 15.6p per kWh.

These are based on average unit prices of gas and electricity in the UK.

Out of Gas or Electric Boilers, Which is Most Efficient?

Electric boilers boast between 99% and 100% efficiency, making them very efficient. Gas boilers aren’t as efficient and reach about 93% efficiency, which is still very good.

In other words, for every pound you spend on heating a house, seven pence is lost on wasted energy. With electric boilers, little or no energy is lost.

Electric boilers have a low ErP rating because they run from electricity generated mainly from fossil fuels.

Electricity generation from this is considered inefficient and carbon-intensive.

Electric or Gas Boiler. Which is Cheaper?

It’s probably more expensive to run an electric boiler. However, other benefits of them can help save money year on year.

So, don’t just choose a gas boiler if you think the running costs are cheaper, because they might not be.

Other things need to be considered like the price of the boiler, installation and running cost, and annual servicing.

Installation Costs. Electric boilers are usually cheapest to install as unlike gas boilers, don’t require flues, condensate pipes or gas lines. Expect to pay between £500 and £2000 for the installation.

Running Costs. Electric boilers are more expensive to run. Expect to pay around £1,451.52 per year, based on a 12kW model in use for seventy hours a month.

Remember though, that gas boilers do use a little bit of electricity.

For landlords, this is also a legal requirement. Although servicing of electric boilers isn’t strictly necessary, it is still recommended.

It’s cheaper to repair an electric boiler as there are no moving parts, unlike gas versions.

Long Term, Which Type of Boiler is Cheaper?

After one year of use, there is around a £130 difference between the costs of running a gas or electric boiler.

After ten years, the difference is £4050. Make sure you consider these costs before making your decision.

The Yorkshire Boiler Company can help with advice and see which installation would be best for you. 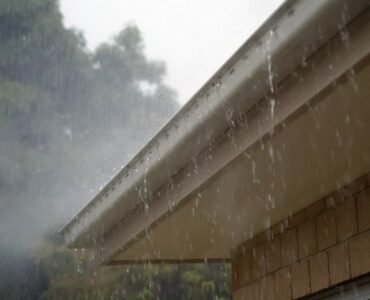 Top Tips on Choosing the Best Gutters for your Home 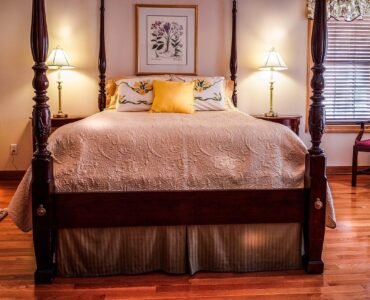 Do You Need a New Mattress: These Signs Say Yes! 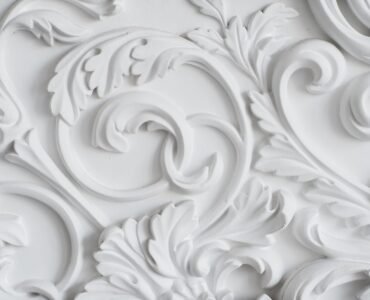 The Best Styles of Stucco Art 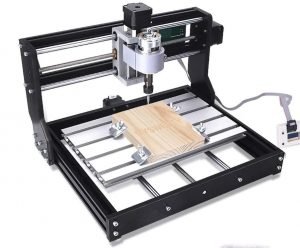 How to Select a CNC Machine for Woodworking – A Complete Guide