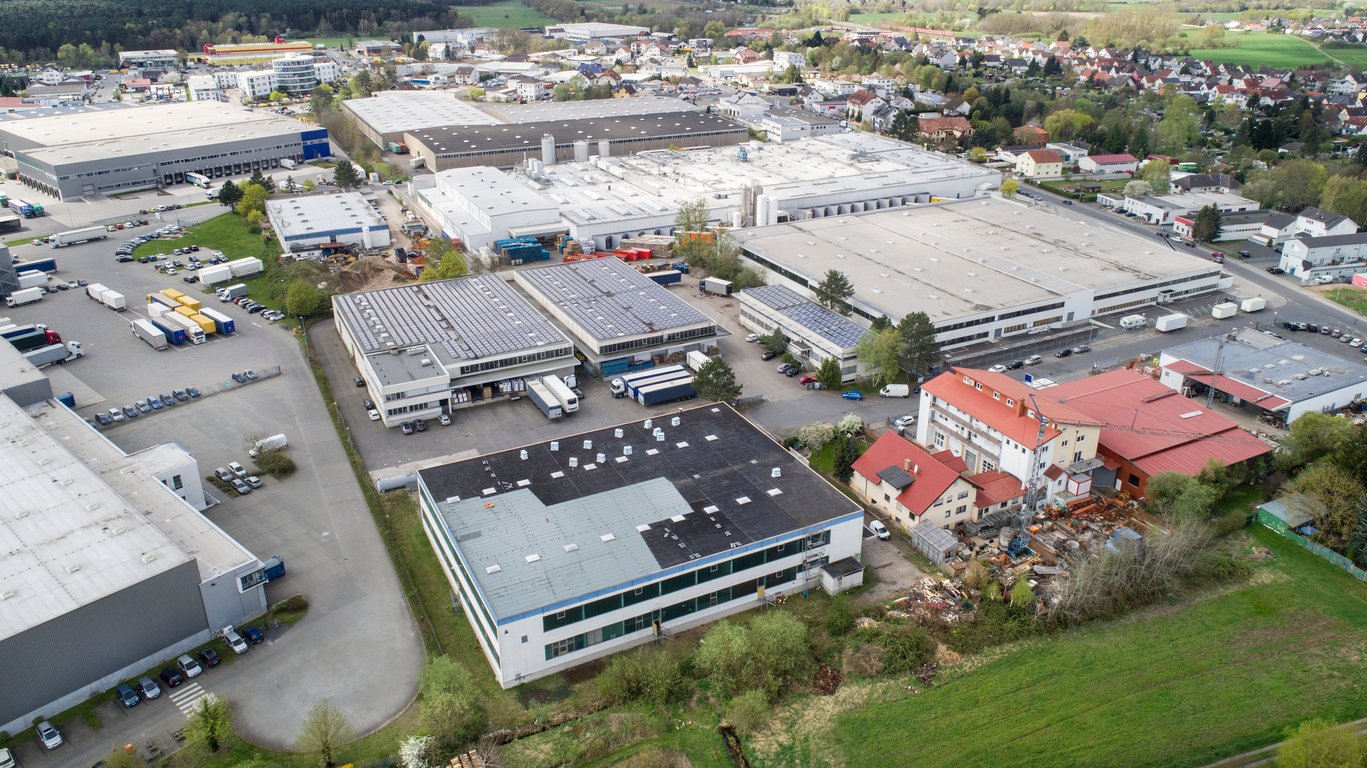 You're here: Home Home Improvement How Often Should I Inspect My Commercial Roofing?

How Often Should I Inspect My Commercial Roofing?

Business proprietors have countless concerns. However, many such individuals might not realize just how crucial the condition of the roof covering the building where their affairs are conducted is to their professional and financial well-being.

Continue reading this brief blog discussing the importance of commercial roofing, the frequency they should be inspected, signs roofs should be fixed or replaced, and several reputable roofing contractors attributes.

A Roof’s Value to a Business

Some might find it difficult to believe, but the condition of a building’s roof could have a significant impact upon the establishment in question’s health in several ways, including:

Poorly constructed or existing roofs could pose health and safety risks to those working in and patronizing said entity.

Issues like leaks that permeate into the business’s interior, in addition to roof remediation or replacement, can cost significant sums, which can cut into the establishment’s bottom line.

Damaged or deteriorating roofs greatly diminish a building’s aesthetic appearance. Such occurrences could prove off-putting to potential customers, which could cost the entity in question appreciable revenue.

How Often Should Commercial Roofing Be Inspected?

Numerous professional roofing contractors maintain that commercial structures should be inspected at least twice per year. Often, these constructions are large and flat.

Industry insiders suggest such contours render the detection of burgeoning problems such as leaks quite difficult.

Occasionally, specific red flag indicators present themselves suggesting a roof needs immediate fixing or replacing. Business owners should be on the lookout for issues like:

Deteriorating roofs often sink or sag in damaged locations. That said, in certain cases, major sagging or drooping does not always occur.

However, business proprietors are urged to display added vigilance in snuffing out the development of unevenness. Roofs in optimal condition are always smooth and even throughout said structure.

Sometimes roofs develop bubbling or blistering. This indicates the current roofing materials are not sturdy, were improperly installed, or that moisture has penetrated the roof’s inner components.

Should a business owner notice that shingles or pieces of the roof are damaged, missing or visible on the property’s grounds, the roof’s structure is weak and requires immediate professional attention.

Any interior moisture accumulation should set off alarm bells. Wetness appearing on constructions like walls and ceilings anywhere inside a building might indicate roof leakages.

Another potential indication of interior moisture is a damp odour reminiscent of inadequately lit or ventilated basements or attics.

Moisture should promptly be addressed. Over time, water damage could yield the growth of health-threatening materials like mould and mildew.

These substances have been known to cause upper respiratory problems and worsening of a more serious heart or lung issues in sensitive subjects. 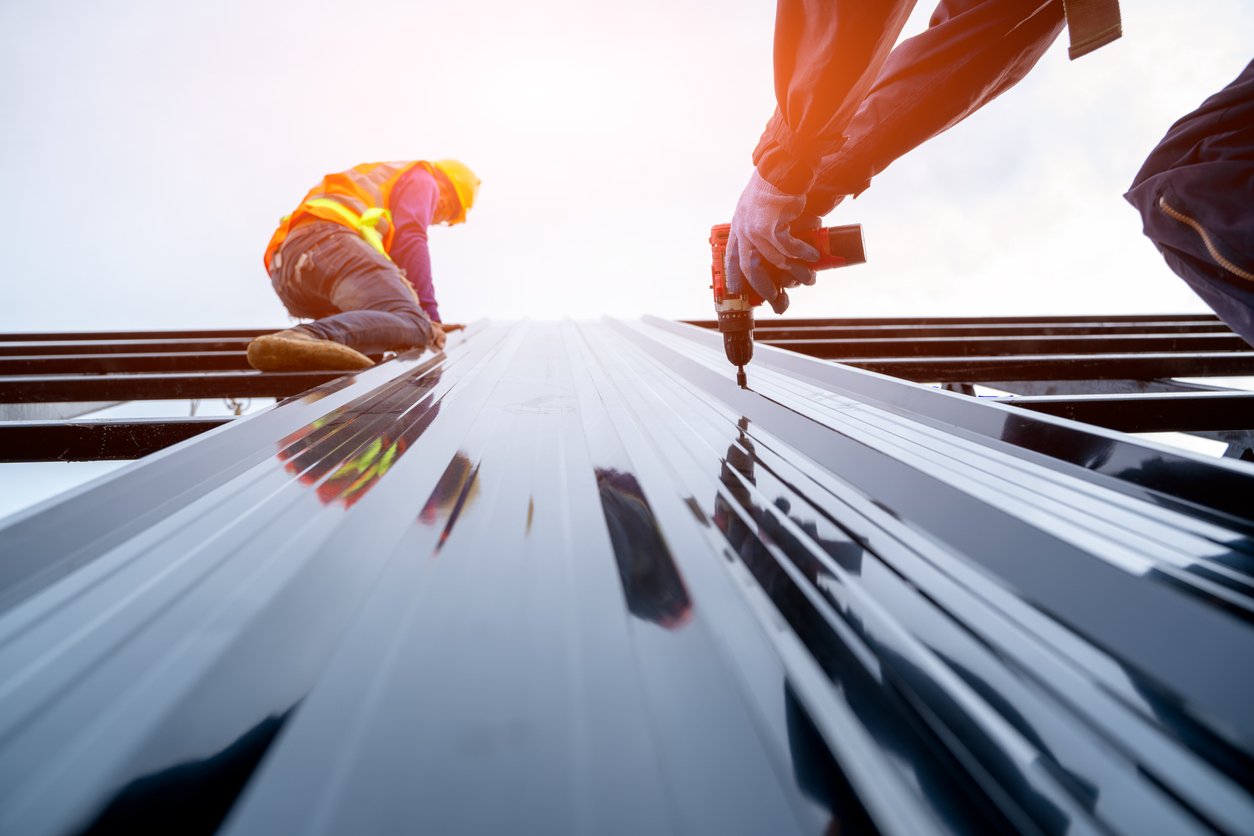 Roof inspection, remediation and replacement are a serious job that, if not executed properly, could have significant negative consequences for the business in question.

Therefore, proprietors must proceed with caution when designating the entity to be given this delicate responsibility. Fortunately, reputable roofing companies will share most of the following commonalities:

The most optimal roofing contractors will have been in business for many years, receive mainly positive reviews from past customers, and possess significant experience performing the tasks needing execution.

Professional entities will possess an appreciable public presence. Such a presence takes on multiple forms. First, any prideful establishment will, at the very least, operate out of an office with a legitimate mailing address and a traceable contact number.

Moreover, said the company should also possess a discernible online persona. This means having a navigable website and several active social media accounts.

The best roofing contractors will always be honest. Representatives of such entities will offer customers an honest assessment, clearly document the work requiring completion, itemize all associated expenses, communicate promptly and effectively, and not attempt to sneak in any additional costs or fees.