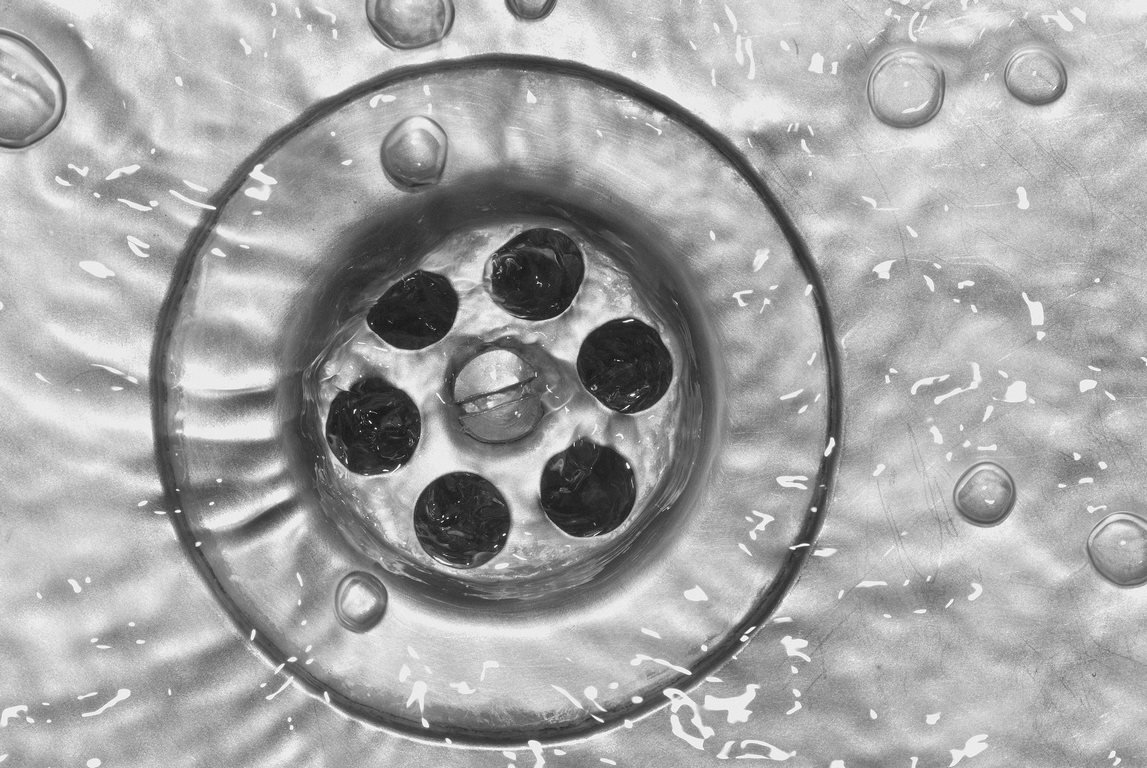 You're here: Home Home Improvement Items You Should and Should Not Put Down the Drain

Items You Should and Should Not Put Down the Drain

Have you always wondered what you are allowed and not allowed to put down the drain? We all know that clogged drains are a problem that a lot of households face.

Some families have this problem more than others. Unfortunately, it is often daily habits that lead to blockages and it can be an incident that could have been avoided.

So, to ensure this does not happen to you, let’s take a look at the items you should and should not put down the drain in your home.

Items You Can Put Down the Drain

Let’s start by considering the things in your home that you can safely put down the drain and not have to worry about.

To begin with, there are a lot of liquids that are not going to cause problems with your pipes or drains.

For example, you are able to pour away things like tea, milk, and coffee without there being any repercussions to think about.

In fact, it is safe to say that anything you can drink and this is a smooth liquid will be safe to put down the sink.

But, you do have to be careful with some liquids. For instance, consider honey. This appears like a smooth liquid that you can put down in the kitchen sink.

However, it is actually very sticky and this can mean that food debris gets stuck to it in the pipes.

You need to think about the texture of the liquid first before you pour it down the drain. If in doubt, throw it into the trash bin.

As a general rule, do not put down any food into the drain. The best practice is to use a strainer over the drain so that all of the pieces of food are captured and do not end up blocking the pipes.

Items You Should Not Put Down the Drain

When it comes to the kitchen sink, there are a lot of items you should not put down the drain. Otherwise, it is going to get blocked and you will have to call out the professionals.

So, let’s take a look at some of those items so that you can avoid this from happening. Namely, we are talking about leftover food.

Let’s start by talking about foods that are going to swell when they are exposed to liquid. For example, we will mention pasta and rice.

These are both foods that are going to absorb water and it makes them swell. This is a problem when it comes to your drainage.

It will become larger and since it is also slimy, this can stick to the pipes. It can also bind together and create a blockage.

The best thing you can do is scrape your plates after a meal and put the leftover food in the bin.

There are a lot of liquids that you can put down the drain. But, there are a few you really have to be careful with.

For example, you should never put cooking oil down the drain. While this might be a liquid, it is one that is thick and can bind with other waste to create a troublesome blockage.

In addition, grease and fat from food should not be washed away down the drain either. Later on, this is known to harden and if this happens in your pipes, you have a problem. Instead, wait for it to harden and put it into the bin.

Next, there are some remnants of foods that you should avoid putting down the drain. For instance, fruit pits should be put into the bin.

While some people think that flushing away small pieces will be enough to put it through the pipes, this is not always the case and it can cause a blockage. You should also remove stickers from fruits too for the same reason.

To conclude, you have to be very careful of the items you put down your drain at home. It is easy to create clogs and blockages in the pipes and this is what can cause water to drain away slowly, as well as cause bad odors.

Eventually, your drain is going to become totally blocked and you will have to call out professionals to help fix the problem.

Generally, most liquids are going to be safe to put down the drain. For example, sodas, water, tea, and coffee.

Ensure that nothing is sticky, hardened, or is thick enough that it might cause a problem for your pipes. In addition, avoid any food or items going down the drain.