You're here: Home » Interior » What Are the Most Famous Art Pictures That Hang in Homes?
DecorHome ImprovementInterior

What Are the Most Famous Art Pictures That Hang in Homes?

Our homes are meant to be decorated. From small sculptures to filling white spaces on walls, art gives your home a unique personality.

Despite the hundreds of new artwork and designs released throughout the world every year, there are a handful of famous art pictures that are popular home decor. Continue reading to learn more about some of the most famous paintings people love to hang in their houses.

‘The Scream’ is one of the most expensive paintings in history. Created by Edvard Munch, the original version of this famous art picture was sold at an auction in 2012 for $119,922,500.

The painting attracts a lot of attention, which is why it’s such a popular print to hang in homes. People are scared, amazed, and intrigued by the emotions in the artwork.

Munch explained he was walking through city roads and noticed blood-red clouds due to the position of the sun. He felt as if nature was screaming, which became the backdrop for his most famous piece of work.

By no means is Leonardo da Vinci’s ‘The Last Supper’ a new art painting, but it’s still one of the most famous creations in the world. The painting depicts the final meal of Jesus, surrounded by his disciples and family, before heading to his crucifixion.

While the painting, which is believed to have been completed in 1498, is no longer a new concept, that doesn’t stop people from wanting to hang the photo in their kitchen or living rooms.

‘Girl By The River’ is a famous contemporary piece of art that has made its way to many different homes, office buildings, and other dwellings. The artist, Peter Doig, is an abstract-painter who bases his artwork on photographs, newspaper clippings, and movies.

The print is colorful and sparks emotion. It adds the perfect amount of pizazz to a sitting room or hanging on a white wall. Check out Luis&Janet for more inspiration in how to incorporate your favorite print into your home’s style.

Vincent van Gogh’s ‘Starry Night’ displays Saint-Remy village under a swirling nighttime sky. The painting has a variety of bright colors and intricate designs that captivate anyone who looks at it. Its simple beauty pops when hung on any wall.

The original painting dates back to 1889. While it’s still one of the most popular pieces of artwork today, Van Gogh wasn’t the biggest fan of his creation. He sent the painting to his brother with a letter in which he described being unsatisfied with the artwork.

A list of famous art pictures and the artists who created them wouldn’t be complete without mention Picasso. ‘Guernica’ is one of Picasso’s most notable achievements. It continues to be a popular work of art since its original completion in 1937.

Picasso created the painting to bring light to the little town of Guernica that was bombed by German and Italian forces during the Spanish Civil War. It displays suffering of not just humans, but also birds, horses, cattle, and other animals who were victims of the horrific bombing.

Picasso’s painting is full of both shapes and emotions, which is why it attracts so many people. It’s not uncommon to see a replica of the painting in people’s homes.

Every piece of work speaks to us differently. From Da Vinci to Van Gogh, there are numerous pieces of work to choose from when decorating your home. These famous art pictures are some of the most common not only in American homes but in living spaces all over the world.

Check out our website to explore more art discussions and home decor topics. We have a melting pot of content waiting for you. 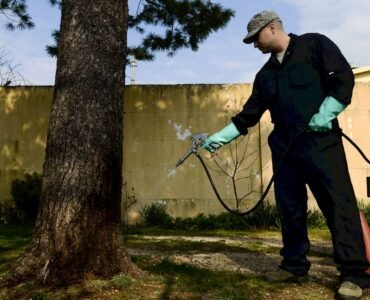 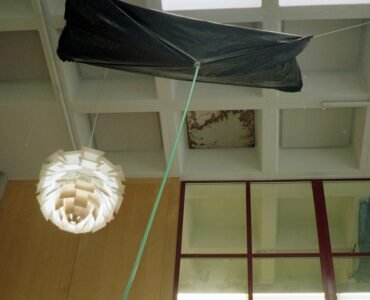 How to Fix a Leaking Roof? Let’s Find Out! 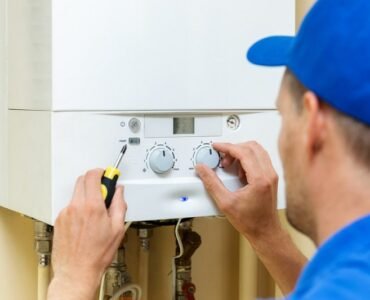 What Should You Do When Your Old Boiler Starts Making Weird Noises? 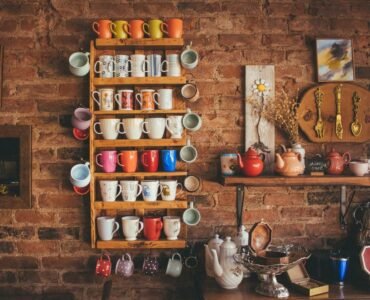 Spice Up Your Kitchen by Showing Off Your Custom Mugs

How to Deal with Water Damage in Your Home

What are the Latest Guidelines for FHA Cash-out and Mortgage Prices for 2021?