You're here: Home » Woodworking » How to Pick the Best Chainsaw for Your Money
Home ImprovementWoodworking

How to Pick the Best Chainsaw for Your Money

But before you start shopping around for one, it’s important for you to know about all the different types of chainsaws on the market today. It’ll help you buy the best chainsaw for your specific purposes.

Check out five of the most popular types of chainsaws below and learn about what each one of them has to offer.

Do you mind working up a sweat while you’re using a chainsaw? If not, then a manual chainsaw might be the right option for you.

Unlike all of the other types of chainsaws, a manual chainsaw doesn’t rely on electricity or gas to provide it with power. Instead, it relies on you to do just about all of the dirty work.

A manual chainsaw is essentially just a chainsaw chain that you can wrap around pieces of firewood and small trees that you want to cut. It has two handles that you can use to move the chainsaw back and forth until the job is finished.

A manual chainsaw isn’t going to be ideal if you aren’t in good enough shape to use it. But it’s easily the most affordable chainsaw option, and it’ll get a lot of light-duty jobs done in a hurry.

Are you looking for something a little bit more heavy-duty—and a lot less labor-intensive—than a manual chainsaw? Then a corded electric chainsaw might be exactly what you need.

Most corded electric chainsaws are lightweight and easy to carry around. But at the same time, they’re equipped to take down small and medium-sized trees and won’t make much noise when you’re using them.

One thing to keep in mind when it comes to corded electric chainsaws is that you’ll need to be near an electrical outlet to use them.

You’ll also need to buy a long extension cord so that you’re able to reach the places where you want to use them.

But if you’re looking for the best chainsaw for someone who is buying one for the first time, you can’t go wrong with a corded electric one. It’ll handle almost anything you throw at it, and it won’t break the bank when you buy it.

Do you dislike the idea of dragging an extension cord around behind you while you’re trying to use a chainsaw? That’s a common complaint from those using corded electric chainsaws.

If you don’t want to get held up by a cord, a cordless battery-powered chainsaw might be a much better fit for you.

Although these chainsaws aren’t always as powerful as their corded counterparts, they’re up for the challenge of taking down small and medium-sized trees and will give you more freedom to maneuver around when you’re using one.

The one drawback of using these types of chainsaws is that you’re going to need to keep a spare battery on hand to use them. You’re also going to need to get into the habit of charging the batteries for your chainsaw all the time.

But as long as you don’t mind using batteries, these cordless chainsaws can really come in handy. Take a look at some of the best electric chainsaws available right now on Farming Hobby.

Is sheer power your top priority when shopping for a new chainsaw? Then you’re going to want to get a load of what gas chainsaws are bringing to the table.

Gas-powered chainsaws are easily the most powerful chainsaws of the bunch, which is why they’re the preferred option of most of the commercial companies out there that use chainsaws day in and day out.

With a gas-powered chainsaw, you won’t ever have to worry about your chainsaw running out of juice and conking out on you since it’s easy enough to refill it with gas.

You also won’t have to worry about it struggling to make precise cuts through bigger, thicker trees and logs.

You will, however, have to learn how to maintain a gas-powered chainsaw and perform the proper maintenance on it on a regular basis.

Otherwise, you can end up having to do extensive repairs to chainsaws when they’re not maintained.

Technically, pole saws aren’t chainsaws. But since they’re called on to perform a lot of the same tasks as chainsaws, they’re worth mentioning.

Pole saws—which can be electric, battery-powered, or gas-powered—are used to cut down hard-to-reach branches and small trees.

They have long handles on them that make it easy to get to almost any branches and trees that you want.

If you have tall trees in your yard that you have to trim all the time or if you own a landscaping service that specializes in trimming trees for customers, it never hurts to have a pole saw lying around.

It can help you reach heights that you wouldn’t be able to reach without one.

Which Types of Chainsaws Will Work Best for You?

Now that you know about the different types of chainsaws, it’s time for you to pick out one that you think will work best for you.

You should keep your budget in mind while shopping around for one to ensure you get the best chainsaw for your money.

If you’re only going to use your chainsaw every now and then for small jobs, a manual chainsaw or a corded electric chainsaw should do the trick.

Consider each of these chainsaw types before landing on the right one. It’ll help you make the most of your chainsaw once you begin using it.

Browse through the articles on our blog for advice on buying other types of tools for your home or business. 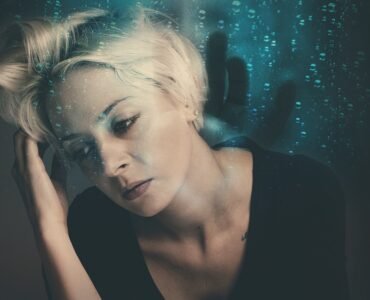 6 Practical Reasons to Soundproof Your Home 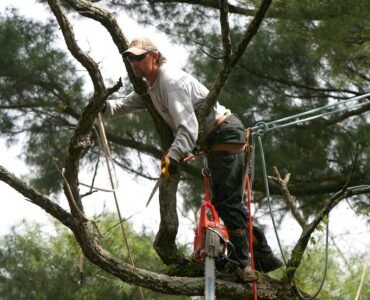 Ways of Removing a Tree 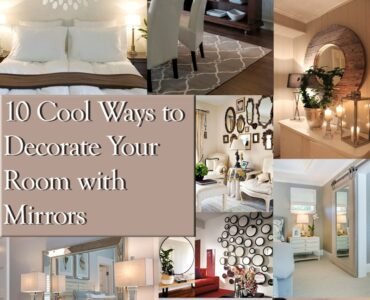 10 Cool Ways to Decorate Your Room with Mirrors

What Welding Rod Do I Use?

How (and Why) to Sell Your House Fast for Cash

7 Advantages of Adding Shed to Your Outdoor Living Areas