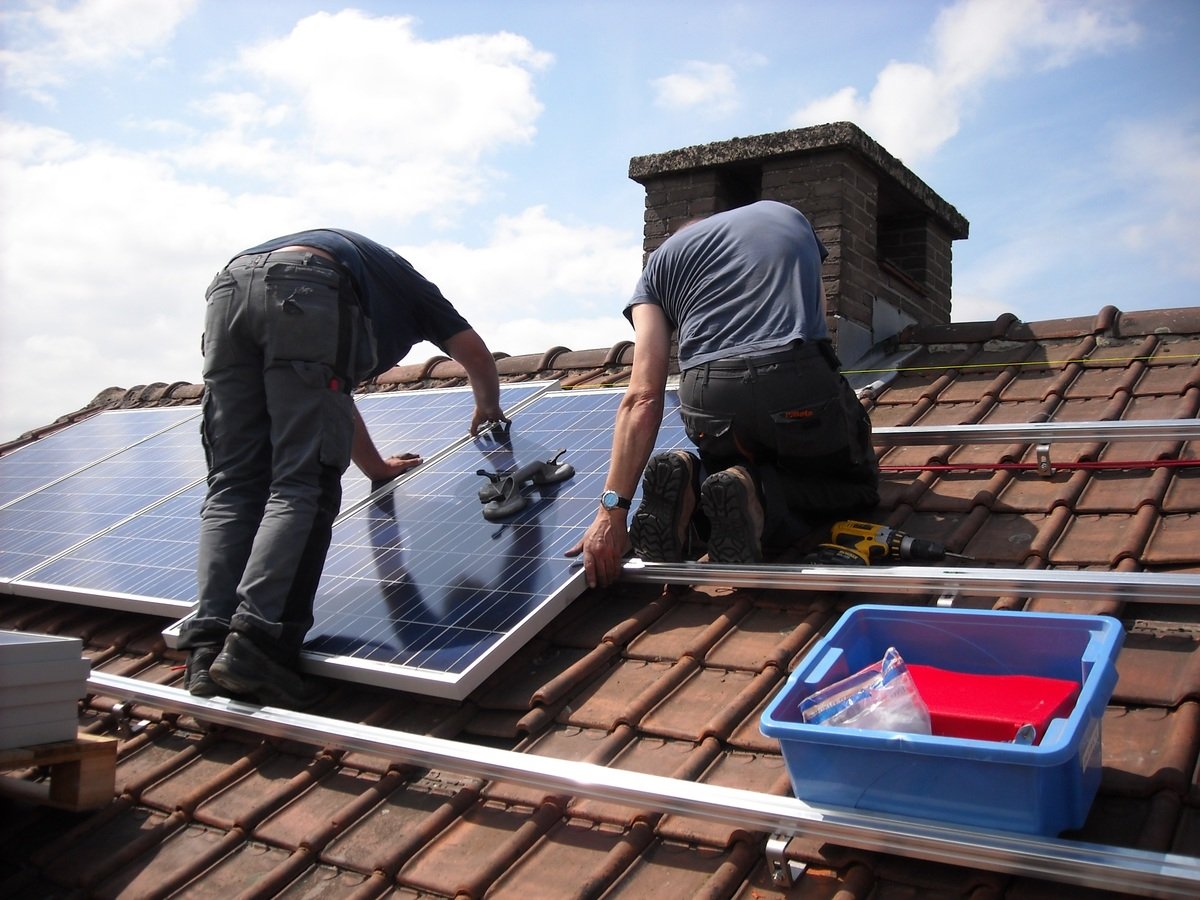 You're here: Home Home Improvement Energy Savings and More: 8 Solid Reasons Why You Will Benefit from Installing a Solar Panel on Your Roof

Energy Savings and More: 8 Solid Reasons Why You Will Benefit from Installing a Solar Panel on Your Roof

Despite the well-publicized benefits of solar energy, many people aren’t aware of how many advantages there are to technology.

Besides the obvious financial benefits, there are other important reasons why homeowners should convert to using solar power instead of fossil fuels. Other reasons for going solar can be found online at nyssf.com.  Here are eight more.

Any homeowner who isn’t convinced that solar is a good idea for them should check these out.  Anyone who hesitates on solar power might be surprised by some of them.

It might be painfully obvious to some, but solar is the greenest, cleanest source of power for those who need more convincing. Nothing about solar will pollute the air, water, or land.

Solar power releases no greenhouse gases into the atmosphere. Solar power also needs no other resources to work. As a result, it is safe and extremely environmentally friendly.

Around the world, there are vast swaths of land that are completely unused. Even in areas that are populated, there is almost always a place for solar panels. These include backyards and rooftops.

At any given moment, somewhere energy is being wasted. This might be as little as a light not being used, or air conditioning that isn’t serving a purpose. Regardless, this energy is wasted.

With solar energy, power becomes a domestic resource, but when it is not being used, it is stored for use at other times. Perhaps best of all, homeowners don’t pay for any power they don’t use.

Plainly stated, the installation of solar energy slows the progression of global warming. Solar energy is even more beneficial than other so-called “eco-friendly power generation ” methods such as wind power.

No power company or municipality can create a monopoly on sunlight. As a result, no power source can jack up energy rates on power from the sun.

Still, in some areas, homeowners are paid for the energy that they produce but do not use and return to the grid.

Higher energy demands on traditional power sources overwhelm them and lead to outages. By contrast, solar power doesn’t depend on these sources and makes blackouts somebody else’s problem, it takes that much more demand off power grids.

Solar energy makes each home that has it a power station. This gives homeowners that much more control over their power and lessens the impact of their use on the system overall.