Writing is varied and diverse, taking many forms and performed for different purposes. While at college or university, you may need to compose not only academic essays but also film or book reviews.

Students usually do this to show their understanding of the learned material and connect theory and practice in real and fictional stories.

So, to become a film review guru, you should master the essentials of subject-specific writing. Here are some tips that experts from Sharpessay compiled to help you in this area.

Overall, you might need film reviews or reports in many situations. If you studied some topic and then watched a related film in class, you can receive such an assignment from your supervisor.

In this way, the teacher may be checking your comprehension and your overall mastery of certain concepts. Secondly, you may be a student in the Film production department or an Arts department.

So films are a regular part of the curriculum. Thirdly, you can be earning a living with writing. Seek to expand your expertise by including competent, insightful film reviews in your portfolio.

In any of these cases, you will need these pro tips to ace in writing.

How to Make Essays on Film Stand Out?

Writers of OUR WEBSITE point out that the most important about film writing is to understand its differences and similarities with writing on literature.

Overall, a film is also a fiction product, but unlike books using the figurative language to render the intended message, films utilize a range of visual technologies.

The use of these technologies distinguishes one producer’s style from another, making one film memorable and appealing and another one – plain and boring.

Accordingly, knowing the correct terminology, you can present an in-depth film review, proving your expertise in the niche.

Shots are like words in the film; consequently, their choice and combination shapes the final message that the film’s director passes on to the viewers.

The choice of specific shots determines the camera’s point of view on the film’s subjects, transferring the kind of perception that the setting or subject receives.

There are some other types of shots, such as the reverse shot used in dialogues, static shots with an unchangeable camera position throughout the entire scene, dynamic shots, etc. Learn all of them to sound like a seasoned film expert in your reviews.

Camera movement is also a vital aspect of film analysis, enabling you to examine and describe the director’s unique style and approach.

Top assignment writing service distinguishes the technique of zoom (when the lens adjusts closer or farther from the subject), pan (horizontal rotation), tilt (vertical camera movement), dolly shot (the camera’s entire movement for a perspective change), and a tracking shot (the camera following the subject).

Using these terms in your review will serve you an excellent service.

Understanding the director’s approach to cuts is essential for producing a thoughtful, expert film review.

Cuts stand for the change between scenes, and the way these changes are performed often contributes to the audience’s overall impression of the film.

Do’s and Don’ts of Film-Related Writing

Now that you’re comfortable with the film production terminology, let’s deal with some rules of writing on film. Following these tips will help your film reviews succeed no matter what.

Take a test for me writers always emphasize that the goal of a film review is not to tell what happened to whom but to raise the reader’s interest, point out the strong and weak sides of the film, and urge them to view the film.

So, don’t tell who the murderer is or how the film ends; it will spoil everything!

Write Not Only About Actors but Also About Directors

Some film geeks watch films not because of actors but more because of the auteur style of directors.

Thus, it’s critical to include the details about film producers to show that you have studied the film in detail instead of only watching it and reporting what you saw.

Show That You Know What You’re Talking About

To notice some tiny details, you should watch the film at least twice. The first watching is an acquaintance with the setting and plot, while the second watching may disclose many more intricacies you’re sure to have missed.

Include Your Opinion and Voice in The Review

A review is a review because it is your personal view of the film. Please don’t be shy or afraid to say what you think of it; after all, it’s exactly the purpose of any film review.

People differ in their perceptions and tastes, so your review will surely be valuable for like-minded people, no matter what others think.

So, here is the set of tips for film reviewers. Use the terminology and recommendations to make your writing better day by day, and you’re sure to collect a large audience for your writings. 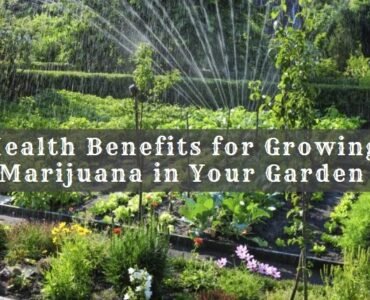 Health Benefits for Growing Marijuana in Your Garden 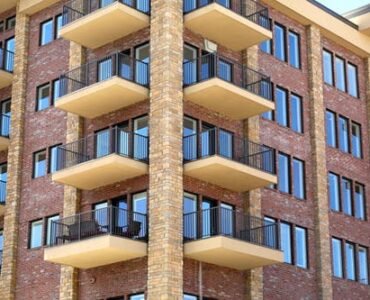 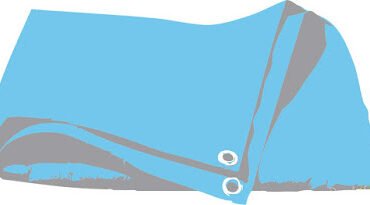 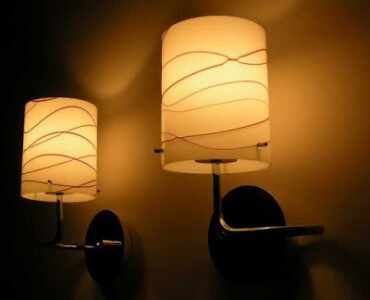 What Are The Advantages of Seeking Simple Lighting?