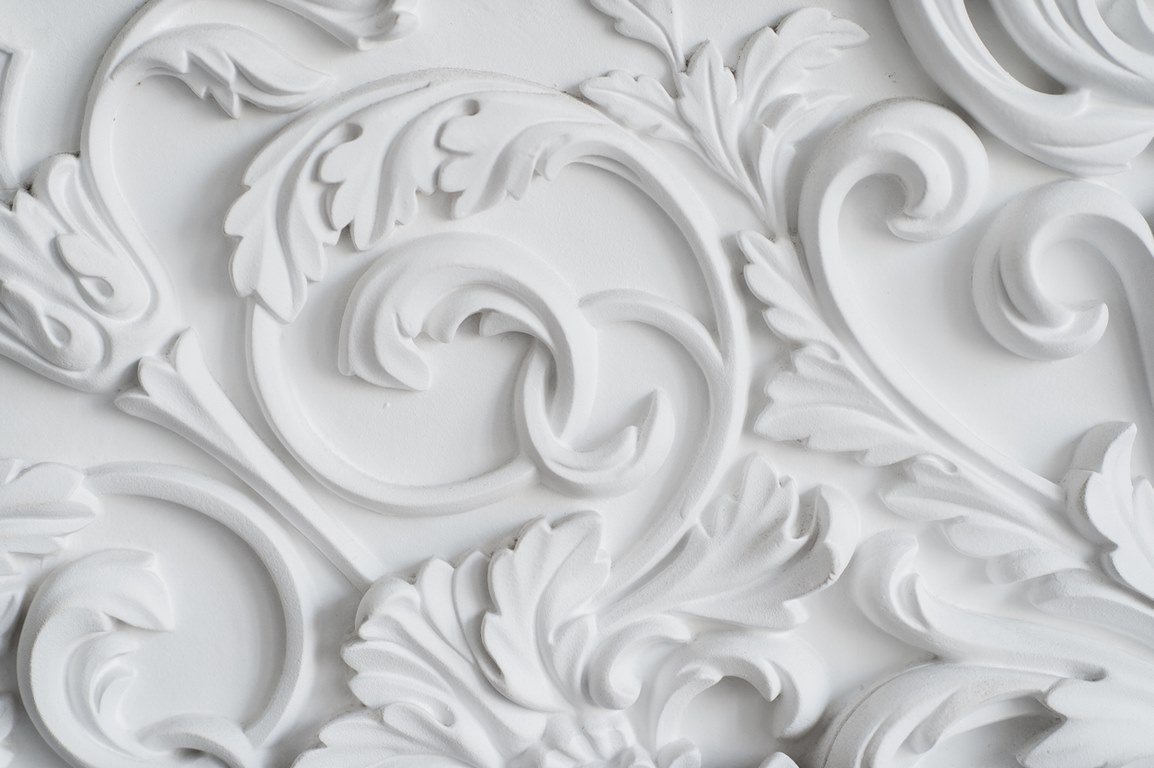 You're here: Home Exterior The Best Styles of Stucco Art

The Best Styles of Stucco Art

Using stucco, also called render and plaster, for your home’s exterior provides you with many design options. Your contractor can create complex shapes or forms in this material.

They can also use your preferred texture to add depth and interest to the finish. There are no wrong choices, particularly when you choose one of the options, below.

Float texture is also called sand texture. This common finish for building exteriors is one you likely recognize from other buildings in your community. As the nickname implies, the texture looks like grains of sand.

Dash texture for hand-troweled masonry plaster is rough in appearance and to the touch. It features tiny peaks of the plaster material sticking out from the surface.

Lace texture for render exteriors provides greater visual appeal than other finishes. For this look, your contractor creates an ornate pattern that looks like lace.

Two types of lace texture include heavy or light. Light lace features a finer finish on the topcoat than heavy lace.

A scraped finish is very smooth. It is created using a steel tool. 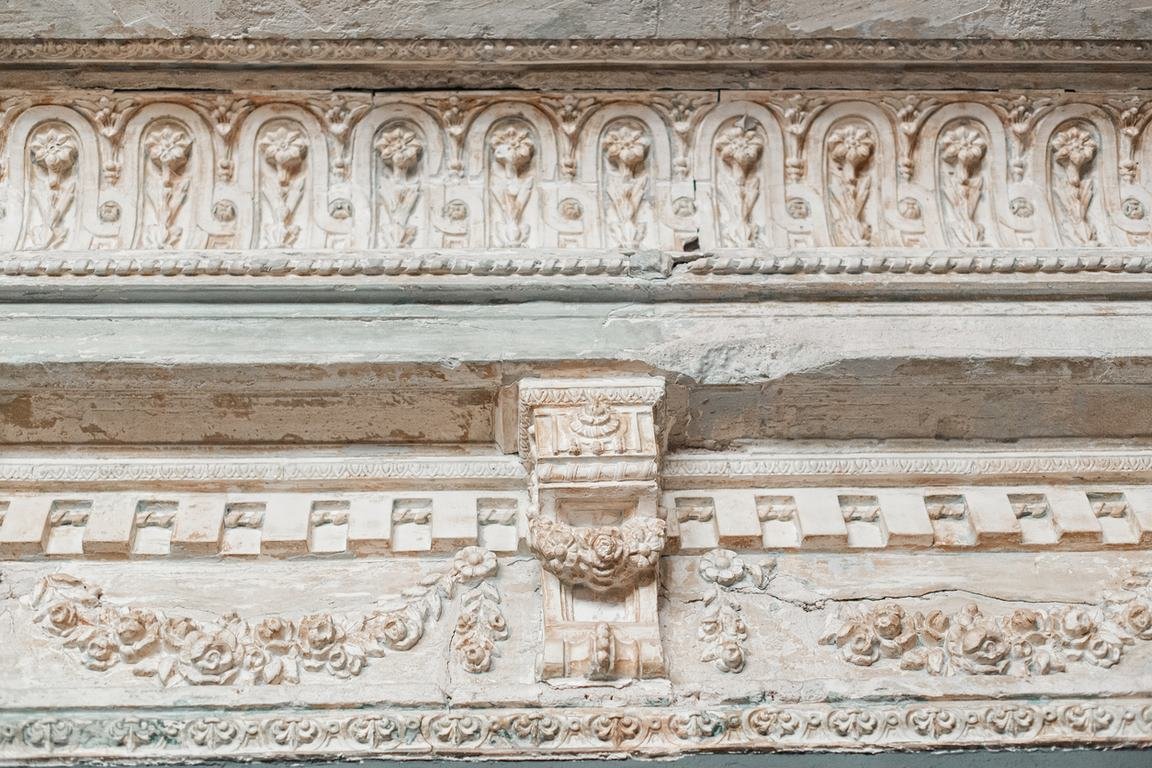 Besides texture, you can also choose from a variety of decorative finishes. These finishes add a custom flair to your home exterior.

You can also have your contractor simulate other materials using the plaster, such as brick, timber, or travertine. These finishes require great skill and knowledge of how to color, shape and texturize the render.

Some of the most popular decorative finishes include:

Some textures used on exterior plaster are those named for the places where they are most popular. These include:

Plaster render siding works very well for some architectural styles known for this type of exterior finish. These building styles include:

Working with a contractor who focuses on stucco design is very important to achieve the results you want for your home.

With an experienced contractor, you can find the right finish, texture, and design to make your home stand out as an art piece in its own right.