The History of The Aquarium and Fishkeeping

Fishkeeping is a popular hobby right around the world, with freshwater fish being the pet of choice for many families after dogs and cats. But who were the first aquarists, and what species of fishes did they keep?

In this fascinating article, we explore a brief history of fishkeeping and find out who invented the very first home aquarium.

Who Were the First Aquarists?

According to historical records, the very first fish keepers were the Sumerians. Around 4,500 years ago, Sumer was the earliest known civilization, occupying the southernmost area of ancient Mesopotamia in what is now southern Iraq.

These people kept their fish in artificial ponds, ostensibly as a food source for home consumption, and for trading in local markets.

The ancient Egyptians and Assyrians also kept fish and raised freshwater species for food. Also, in Egyptian art from that period, images exist of certain sacred fish species being kept in rectangular pools in temple gardens, presumably as revered pets.

In Asia, rice paddies were stocked with edible freshwater fishes, including species of catfish and carp. So, those early farmers clearly realized that fish waste is an excellent natural form of fertilizer for plants.

The fish “fed” the rice plants, as well as providing a meaty accompaniment to the rice at harvest time.

In ancient China, around 1000 BCE, carp were kept and bred for food. Subsequently, the early fish farmers of the Song Dynasty began selectively breeding those same carp for their aesthetic appeal and kept the ornamental fish they created in large ceramic vessels on display in pride of place inside their homes.

It’s from those early breeding experiments that the ever-popular fancy goldfish was created.

Those early goldfish were traded with Japan, where further crossbreeding was carried out, and many popular species of ornamental pond carp, such as Koi, were born.

In ancient Rome, fish were kept for both food and for entertainment. The Romans became the world’s first known marine fish keepers, building outdoor ponds that they filled with fresh seawater from the nearby ocean.

Wealthy citizens kept lampreys, mullet, and other prized species that often changed hands for considerable sums of money and were regarded as something of a status symbol.

However, those early marine setups are a far cry from today’s saltwater aquarium with its lighting effects and technical filtration systems, and it’s unlikely that the fish the Romans kept enjoyed the same pure water conditions as their modern counterparts.

The very first glass containers that were used to keep fish were seen in England in the mid-1700s, where goldfish were kept as pets in simple glass vessels or bowls.

However, aquarium fish keeping, as we know it today, did not appear until almost a century later when more was understood about how to manage and maintain a healthy closed ecosystem containing plants and living creatures.

The word “aquarium” was originally applied to botany and keeping plants in glass containers. That changed in 1832 when naturalist Jeanne Villepreux-Power created the first glass fish tank, and British naturalist Philip Gosse began to use the term in his books.

Gosse’s work so caught the public’s interest that by 1850, keeping fish, reptiles, and amphibians in glass aquariums had become recognized as a means of studying and understanding them.

The very first fish containers were the strictly functional open-air tanks that the Romans built to in which to breed and fatten fish as a food commodity to be sold in the local markets.

It wasn’t until the 18th century when ornamental goldfish arrived in Europe that the demand for decorative bowls and small aquariums that could be kept in people’s homes began to grow, spawning a whole new niche industry.

Of course, nowadays, many homes boast focal point living room furniture from wine racks and bookcases to coffee tables, all of which are specially designed and built to incorporate an aquarium teeming with brightly colored tropical or marine fishes.

Before home fish tanks became widely popular, large display aquariums were exhibited that were open to the public. The first of these was opened in 1853 in Regent’s Park, London, England.

Subsequently, the major European cities of Paris, Naples, and Berlin all followed suit and opened their own public aquariums.

In 1856, P.T. Barnum, the famous circus entrepreneur, jumped on the fishkeeping bandwagon and opened the U.S.’ first display aquarium as a commercial enterprise in New York City’s American Museum.

Before World War II, aquariums were big business, and 45 were built in cities throughout the world.

Fishkeeping began over 4,500 years ago when people began raising fish for food. Later, the aesthetic beauty and fascinating habits of tropical and marine fish species caught people’s imagination, and fish began to be kept in ornamental vessels as household pets.

Even the humble goldfish in his bowl was a much-prized and highly-valued pet in 18th century Europe.

So, if you decide to buy an aquarium for yourself or for your kids, you know that you are carrying on a centuries-old tradition. How cool is that? 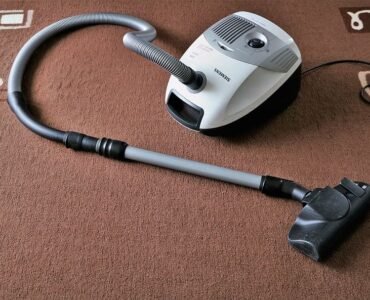 How to Maintain and Clean a Rug at Home 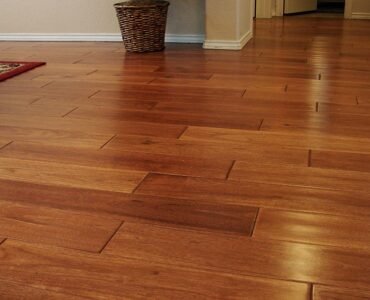 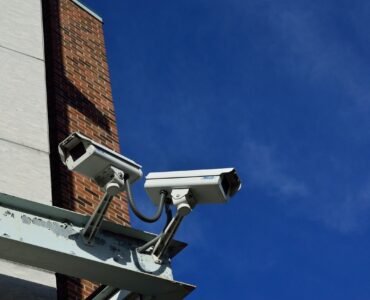 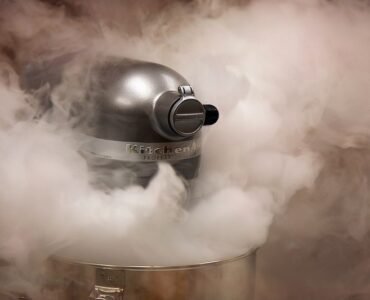