5 Tips for Making Your Neighborhood a Safer Place to Be

According to the latest reports from the United States Department of Justice, an estimated 2.5 million burglaries take place each year across the country.

More than two-thirds of those incidents are home invasions. While this may seem like a staggering figure, crimes like these are actually on a downward trend.

Quite a few homeowners are taking measures to protect themselves from would-be invaders, and there are several steps you can take to help reduce the likelihood of home invasions and other property crimes in your neighborhood.

It’s a known fact that intruders are less likely to target homes with security systems, so arming yourself and your home with one is certainly an effective deterrent.

Having shatterproof film for windows installed is also a helpful measure. This type of film makes it virtually impossible for burglars to use hammers, crowbars, and other tools to break windows to get into a home.

Encourage your neighbors to implement security systems and window films as well.

The more homes in your neighborhood that have protection, the less likely intruders are to come calling.

They don’t want to have to go from one home to another to find one that’s an easy mark.

2. Get to Know the Neighbors

Not very long ago, everyone seemed to know everyone else in most neighborhoods.

Neighbors were friends who formed close-knit communities. Today, more than half of Americans don’t know who their neighbors are and don’t really care to.

That’s actually detracting from the security of the nation’s communities. Getting to know the neighbors and working together to keep each other safe can have a profound positive impact.

It’ll encourage everyone to look out for everyone else and even give you a better idea of who should be in your neighborhood versus who might be unwanted intruders.

Though a significant percentage of burglaries happen during the day, the majority take place after dark.

Criminals tend to prefer the cover of darkness and shadows to help foster their efforts. Ample outdoor lighting takes away much of their sense of security.

One of the most effective ways to deter crime is to pay attention to what’s going on around you.

Be aware of your surroundings and take notice of anything that may seem unusual.

Don’t simply assume that the person lingering around a neighbor’s vehicle is just pausing during a leisurely stroll.

Never take for granted that the people lurking around the house across the street while its occupants are away are preparing a quote for gardening or remodeling services. If something doesn’t look quite right, it probably isn’t.

Becoming more familiar with the neighbors, knowing who should or shouldn’t be in your neighborhood, and taking notice of what’s going on around you mean nothing if you don’t act on those elements.

Don’t be hesitant about getting involved or wait until something goes wrong to come forward with information.

If you see something that doesn’t seem right, call 9-1-1. Raise your voice to draw attention.

Choose that moment to bring your dog out for a walk. Do whatever you can to either scare away the intruder or bring in law enforcement for help.

It’s always better to be safe than sorry.

Keeping Yourself and Your Neighbors Safe

These are a few of the measures you can take to keep crime at a minimum in your neighborhood.

Be sure to talk to the neighbors and pass this information along to them as well.

When you all ban together, you’ll form a united front against crime and make your neighborhood a much safer place to be. 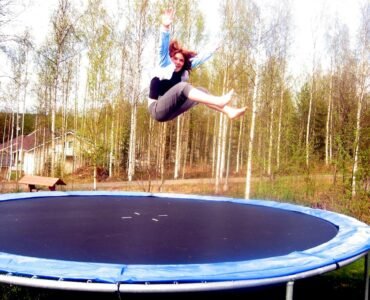 Why Is It Necessary to Insure a Trampoline? 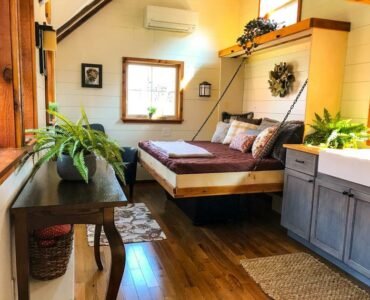 Perks of Owning a Wall Bed 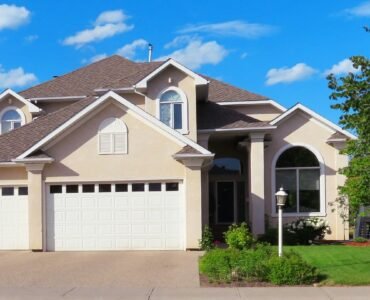 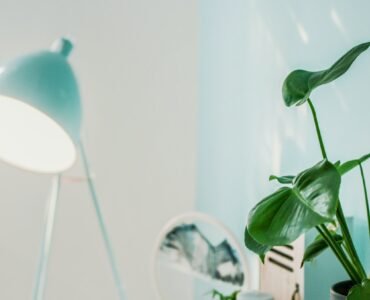