You're here: Home » Accessories » Understanding the Functioning of the Multimeter
AccessoriesHome ImprovementTips

Understanding the Functioning of the Multimeter

Digital Multimeters, popularly known as voltmeters work as a tape measure for engineers in today’s world. Nowadays, the electrical circuits are included in almost every industrial as well as consumer product which makes nest digital multimeter even more important for various functions such as troubleshooting, testing, and designing.

Apart from using the DMM’s for different functions, it is also important to understand how to use the multimeter in the right way and for the right purpose. We all know that the multimeters are inseparable from the technicians whose task is to test the electronic circuits and repair them.

Before using the multimeter, the probes should be plugged in the right ports and connected across the parameter. Once it is done, you would need to inspect the device thoroughly. Also, while starting to test the multimeter, one should make sure that the position of the selection switch is right. Once it has been fitted in the right way, the value of the parameter would be analyzed.

Apart from the current measurement, a multimeter is also used to measure the voltage. For measuring the voltage, the multimeter would act like a voltmeter. Before starting to measure, the probe should be inserted in the black and red probes are plugged into different sockets named as ‘V’ and ‘COM’. One should also select the expected range in the voltage before measuring.

After selecting the range, the next thing to select should be AC or DC in the voltmeter. Once done the meter would start tracking the value of the voltage when the lead is connected to the component or on the point wherein the voltage has to be measured.

When choosing the right multimeter, there are a few things that should be considered. First of all, consider the resolution and accuracy which is expressed in teRMS of digits as displayed by the unit. Now, display resolution and accuracy are two different aspects. The accuracy of the multimeter is the maximum limit of errors in the reading. A second thing to consider is the working environment, depending on which you should select the wireless DMM.

There are two types of DMM namely True-RMS and average responding DMMs. True-RMS multimeter is known to be more stable and standard method of measuring as well as comparing the dynamic signals along with the shape and size of the multimeter. Average responding multimeter, on the other hand, is tethered for the sine-wave plus input only.

These are the things that you should consider while selecting the right digital multimeter. 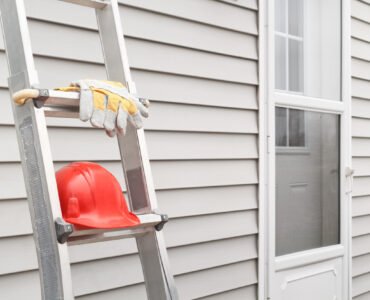 How Can Siding Companies Save You Money? 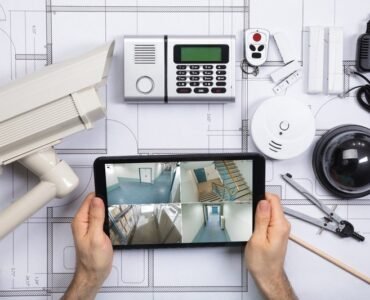 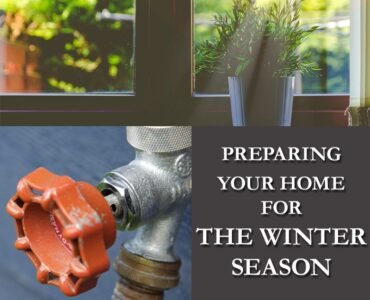 A Blast of Cold: Preparing Your Home for the Winter Season 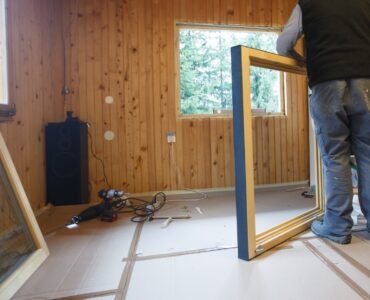 This Is How to Replace a Window in Your Home