Why Every Property Owner Should Consider Pipe Relining Instead of Replacement

Fact: broken pipes are a disaster to every homeowner.

When you purchase a new home, your desire is to enjoy the moments there. You want to live comfortably without any issues.

But one thing is a reality. Your pipes might burst or leak at any moment. The case is even occasional when you bought an old house.

Leaking is not an issue but fixing it for such houses can be a nightmare.

As you know, piping in such old property happened decades ago. Trees, structures, and other landscaping elements might be lying along the pipeline.

So, in case of leakage, you will need to do away with these elements or interrupt them to fix them.

Fortunately, piping technology is on a higher note than before. Today, you can repair your pipes without digging trenches or interfering with your property.

This technology known as pipe relining uses a method that only requires access to a small portion of your leaking pipeline.

But why should every property owner consider it in place of pipe replacement? Here are the reasons:

Little Interruption on Your Property

No doubt, the traditional pipe repairing process is stressful. Think of digging trenches along the pipeline.

You have to do away with structures and landscaping elements along with it. This event can be mind-boggling and stressful.

You cannot imagine having to uproot your well-maintained fence. But you have zero options unless you want to keep the water going to waste.

Now, you can relax. With relining, you will experience minimal interruption on your property.

The process does not involve digging of trenches along the leaking pipes. Relining requires small access to the broken pipes.

So, your home remains as it were while you install pipes that are better than new ones.

With an old home, pipe repairing is a consistent affair. You will need to replace some pipes after a given duration.

The process is tiresome as you need to keep dig and destroying your landscape each time a pipe starts to leak.

Here is where relining become in handy. The process provides a permanent solution to leaking issues.

Unlike pipe replacement, relining creates an additional wall on your pipe surface. This aspect not only does away with the leaks but also prevents future leaking issues.

As such, it is a good way to dealing with leaking problems in your property permanently.

As noted, relining involves adding an extra wall inside your current pipes. The material used for this process has a warranty of lasting for over 50 years.

As a result, it makes your pipeline durable and reliable. Also, the addition of extra walls in your pipes makes them sturdy.

Relining your pipes becomes a good investment. You do not need to spend money on regular repairs or pipe replacements.

Hence, if you want to enjoy long-term peace of mind with zero pipe leakages, you should consider relining.

Pipe repairs are expensive. When you contract a plumber like Fixed Today, they will charge you some dollars for the task.

The amount might not be so high at the beginning. But when pipe leaking becomes a common case in your household, the long-term cost will be high.

Pipe relining can save you from such regular repair expenses. The process involves minimal activities in your backyard.

You do not need to use heavy-duty machines for digging trenches to access the pipes.

No notable impacts on your landscape or structures. Again, you do not incur extra costs for clearing the repair area.

All these elements make this method a money-saving one. When you repair your pipes using it, you can enjoy peace of mind for decades.

So, it is a cost-efficient method than pipe replacement.

When you embark on pipe replacement, you should be ready to spend some days or weeks on the task.

The task requires digging trenches, fixing the new pipes, and clearing the areas. Also, you will need to repair the damaged landscape and structures.

These aspects make the process a laborious one.

Relining is different. The process is time-saving and involves minimal tasks.

When you engage plumbers like Fixed Today who have experience in pipe relining, they can complete the task in less than a day.

Hence, you do not require to set days and weeks to get the work done. Few hours are enough to fix your leaking issues completely.

It Is Environmentally Friendly

Everyone loves to live in a suitable environment that is free from contaminants. You might be living in such scenery until your pipeline calls for a replacement.

As you know, the traditional methods involve digging trenches. The methods not only disturbs your scenery but create opportunities for contaminants to get into the environment.

Many such methods involve the use of chemicals that can contaminate the environment.

But with relining, this is not the case. This approach involves the use of epoxy which is environmentally friendly.

Also, there are minimal disruptions of the floral and soil. So, environmental contamination is a rare thing to occur.

Safety is another reason why every homeowner should opt for pipe relining instead of replacement.

Digging trenches in the backyard poses a threat to the residents. Particularly in apartments with children, cases of fall injuries can be inescapable.

Also, when the pipeline passes new the house, digging trenches and holes can weaken its foundation.

The result would be a collapse of the building that can have other detrimental consequences.

With relining, you can be sure of 100% safety. The process avoids any extensive digging up.

Plumbers like Fixed Today will do the task in some hours. So, it guarantees zero injury and accidents during pipe repairing.

As you can see, pipe relining comes with numerous benefits over replacement. You will save your time, money, and property disruptions.

Also, it is safe for both humans and the environment. The process offers a long-term solution to leaking problems.

As such, you will enjoy peace of mind once you do a relining on your pipelines. 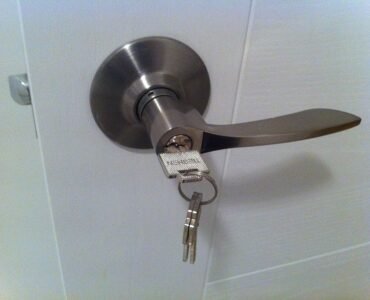 Opening the Door Lock Without a Key: This is What You Have to Do If Your Door Has Slammed 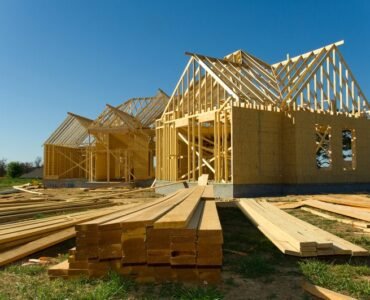 How Long Does it Take to Build a House? The Important Things to Know 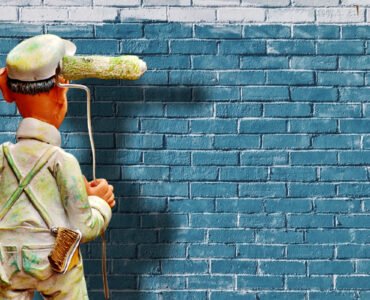 Hiring a Painting Company? Do Your Research First! 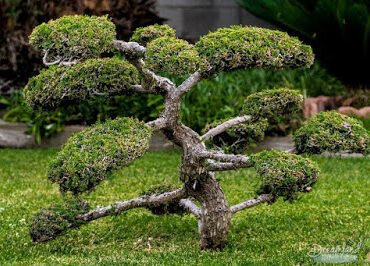 Items Needed To Grow The Tree Like A Bonsai Plant