The coronavirus pandemic has been devastating for most sectors, and the prefabricated building market hasn’t been spared some of the financial wraths.

However, the overall revenue and growth outlook remains quite strong.

“The growth of the prefabricated building market is not surprising, given that there are so many significant cost-saving opportunities,” commented Frank Averill, the CEO, and owner of Averill Electric, which provides electrical installations for private, commercial, and industrial clients.

“And as awareness of the benefits grows across all stakeholders in the ecosystem — general contractors, developers, architects, skilled trades, and so on — the demand for modular buildings will skyrocket.”

Here are some of the key cost-saving opportunities that Frank Averill refers to, and which will (and in fact, already are) driving modular buildings from the sidelines and into the mainstream:

Off-site manufacturing is not only significantly faster than on-site manufacturing, but it is substantially cheaper as well, due to a controlled and highly-efficient factory environment that can leverage automation and other advanced technologies.

According to Frank Averill: “The adage that `time is money’ is absolutely true in the construction industry. Once the prefabricated modular pieces are delivered to the construction site, they can be assembled rather quickly. Studies have found that modular products can accelerate project timelines by 20 to 50 percent, which can translate into hundreds of thousands or millions of dollars for large-scale projects.”

Re-design is a part of life in the construction world, even the most robust plans and the most collaborative clients.

While re-design is always going to carry a significant price tag, the bottom-line cost can be cheaper on prefab projects.

Generally, construction projects that have the most repeatable modules — such as student dorms, apartments, hotels, storage facilities, and so on — have the highest redesign cost-saving potential compared to conventional manufacturing and construction.

Since prefab construction takes place in a controlled environment, implementing a robust and effective quality control system is much more feasible — and cheaper — than when this activity is performed on a job site.

Commented Frank Averill: “Nothing can derail a construction project and turn a profit into loss — not to mention, infuriate clients and other stakeholders — faster than quality control problems.

Prefab construction can help prevent these nightmares, and at the same time accelerate timelines, which means among other things that developers get paid in full sooner.”

So far, the focus has been on boosting efficiency in manufacturing. However, prefab construction can also significantly enhance efficiency on the job site by reducing downtime.

“Prefab construction is not about eliminating jobs, but about maximizing productivity, which in the big picture is a win for all” states Averill.”

For example, when my team of highly trained, skilled, and experienced electricians is deployed to a job site that is using modular buildings, I know that they will typically spend less time — or ideally, no time — waiting to carry out their various tasks.

This allows our team to be very productive and efficient, which makes our company more competitive and stronger — and ultimately means more job security for our existing team, and more opportunities to add skilled and talented electricians to our roster.”

Research has found that prefab buildings are more sustainable than non-prefabricated buildings with respect to energy and water consumption.

Off-site manufacturing and construction mean less job-site waste that must be properly recycled or disposed of — which can be quite costly on larger projects.

Cleaner job sites, and less overall time spent in the construction process, is also very important for developers who need to generate support from the local business and residential community.

Developers that centralize procurement and make fewer, but larger purchases can increase their control over critical aspects such as logistics, as well as see significant cost savings

Prefabricated buildings are not cost-saving panacea.

For example, compared to non-prefabricated buildings, there are relatively higher up-front costs, and some areas have transportation restrictions that limit or block massive 3D materials from one location to another.

However, despite these obstacles, it is just a matter of time before prefabricated buildings enter the mainstream and gain widespread acceptance and endorsement.

Concluded Frank Averill, whose company Averill Electric has completed numerous signature projects, including the installation of all electrical system in Boston’s 100,000 square foot Ray and Joan Kroc Community Center, and the installation of all electrical, communications, fire alarm, intrusion, and A/V systems for Emerson College’s Colonial Building Dormitory: “Research has found that prefab construction has the potential to deliver an annual cost savings of $22 billion by the year 2030. As such, it is inevitable that the question developers will be asking sooner or later is not ‘should we go the prefab route’, but instead ‘with so many significant cost-saving opportunities, how can we afford not to go the prefab route?’ “. 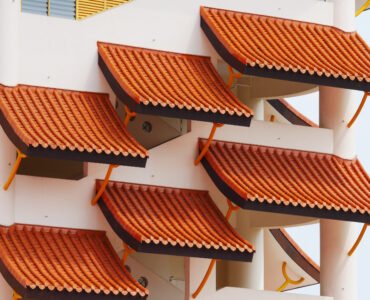 7 Considerations When Choosing the Right Awning for Your Home 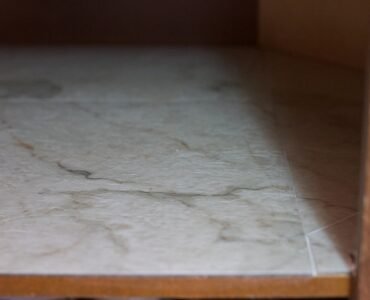 Is Laminate Tile Flooring Right for You? A Closer Look

A Beginner’s Guide to Feng Shui Elements: 11 Ways to Promote Harmony in Your Home 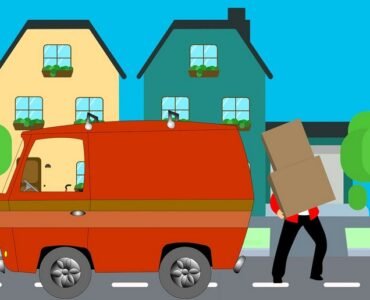 To New Beginnings: What You Need to Do When It Comes to Relocation