The Most Important Complementary Skills for Freelance Designers

As a freelance designer, you are competing against thousands of other workers, many of whom might have more experience than you or are willing to work for a fraction of your price.

Getting a gig is tough, and to succeed you often need to acquire other complementary skills which you can utilize to boost your skill set and appear more desirable to potential employers. While this might seem counterintuitive because you want to be the best designer in the industry, in the real world, it’s often necessary to be able to handle different tasks.

In the era of computers and mobile phones, many of us have forgotten how to write. Stringing together a sentence is completely different from creating a piece of text that can sell a product or service like the writers at WordAgents can, but being able to write can benefit you in more ways than you might imagine. When you’re applying for new jobs, you’ll often be required to explain why you deserve the role and if you can’t articulate yourself effectively, you’ll struggle to advance in a freelancing career.

Secondly, as a freelance designer, much of your time will be spent creating graphics for clients which include text. It’s not always the case that your designs will be entirely visual, and in this case, you’ll often be the one who is responsible for crafting the text. With more foreign designers entering into the freelancing world, this is an easy way to separate yourself from those who might not be as familiar with freelance writing in your language.

Many good designs will often require you to use photographs rather than designs that you created in Illustrator or Photoshop. While it’s often possible for the client to find a photograph that they like online, if it isn’t they will need to take it themselves or find a different freelancer to take the photos. By learning this skill, you can offer it in combination with your design ability.

This combination of skills is particularly useful because it means that the client only has to communicate with one worker rather than two, allowing them to work more efficiently. Similarly, it’s often the case that work which is completed by a single person has a more cohesive feel to it and therefore it can be higher quality.

Learning photography doesn’t need to take long and even with a relatively cheap camera you can start to develop an extra skillset which allows you to charge more and to separate yourself from the competition. 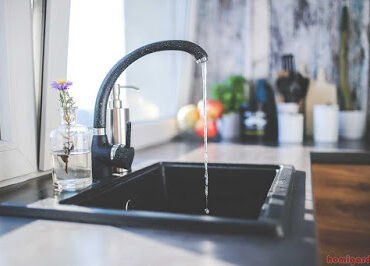 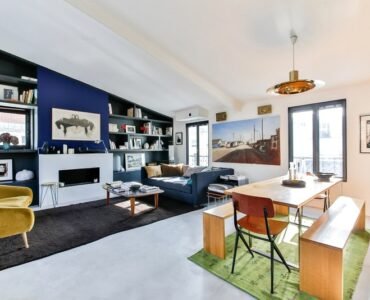 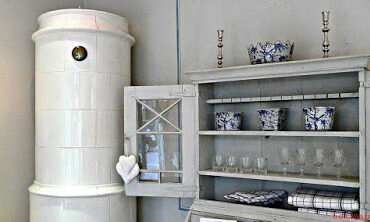 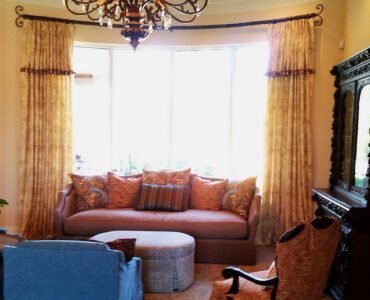