You're here: Home » Exterior » 8 Different Kinds of Roofs and Their Pros and Cons
ExteriorHome ImprovementTips

8 Different Kinds of Roofs and Their Pros and Cons

What’s the most important part of a house? Many people will say the roof. It makes sense when you think about it.

Not only does it protect you from the elements, but it provides you with insulation—that is, it keeps your home cool in the summer and warm in the winter.

But have you ever stopped to think about its construction? As it turns out, there are various kinds of roofs, all of which have their advantages and disadvantages.

Want to know what some of the most common ones are? If so, be sure to read the rest of the post!

8 Kinds of Roofs That are Commonly Used for Houses

Here are some roofs that you might come across in your neighborhood.

Flat roofs are unique in that they only have a slight slope—just enough for snow and rain to run off. To many people, however, they look entirely flat.

These types of roofs are commonly seen in industrial buildings; that’s not to say that they’re not used for homes, though, they are—just not as often.

One of the greatest advantages of flat roofs is cost. They are much cheaper to build; they’re also easier to install.

However, they are generally considered to be less stylish. Compared to other roofs, they also don’t drain as easily.

Gable roofs are without a doubt, the most common roof style out there. They’re the kind that most people would draw when asked to draw a house.

The way they’re designed, they slope inward on two sides and have walls on the ends. There is a triangular extension at the top called a gable (thus its name).

Due to its shape, it is much more stable than other roofs. It also allows for snow and rain to run off easily.

Perhaps one of their biggest cons is that they are prone to wind damage. There’s also a risk of collapse if the roof is not properly supported by framing.

Shed roofs are also referred to as skillion roofs. Simple in design, they have a single slope, which can vary in steepness.

Similar to flat roofs, they are a cost-effective option. Not only are they easy to build, but the materials are less expensive as well.

Another great thing about these roofs is that the steep slope allows for great water drainage.

However, there are a few drawbacks. For one thing, its appearance does not appeal to everyone. They’re also not suitable for larger houses.

Pyramid hip roofs resemble pyramids. They have four slanted sides, which slope downwards to meet the walls of the house.

Unlike regular hip roofs, which are built on rectangular-shaped buildings, these are constructed on top of a square; they do not have a ridge beam. Instead, they have a point.

Aerodynamic, they are generally considered to be wind-resistant. This makes them ideal for coastal areas that experience storms.

Another benefit is that they provide greater shade due to having eaves around all four sides.

Because of the larger surface area, however, they tend to be more expensive. Pyramid roofs also limit the amount of attic space that is available.

Metal roofs are a great investment. Why? They have a much longer lifespan than those made from other materials.

Out of all the metals that can be used, copper is the most durable—it can easily last upwards of 80 years. It’s also recyclable, which makes it eco-friendly.

Contrary to popular belief, metal roofs are not excessively noisy in the rain. If anything, they make the same amount of noise as other roofing materials.

They do have a major drawback, though—price. It’s not uncommon for some to cost three times that of a normal roof.

Slate roofs have a long history—they’ve been used as early as the 1600s!

Not only have they been used for centuries, but they’re regarded as one of the best roofing materials in the world.

There are several reasons for this.

First of all, slate roof tiles are long-lasting; they can easily last more than 75 years (assuming that they’re properly installed).

Not only that, but they are aesthetically appealing. In fact, slate roofing often has a big impact on a building’s valuation.

Their main disadvantage? Cost—they can be quite a financial investment. Generally speaking, they will set you back $1,500 per square.

EPDM, or ethylene propylene diene monomer, is a type of synthetic rubber that is commonly used for roofs.

Not only is it used for commercial buildings, but it’s appropriate for homes as well.

One of the best things about EPDM roofing is that it is very affordable. You can easily get an entire roof done for under $1,000, which is quite a bargain!

EPDM is also resistant to ultraviolet radiation. In other words, the sun’s UV rays will have no effect on the material.

Did we also mention that there’s a smaller chance of roof leaks?

Given that it is rubber, however, its appearance might not suit everyone’s preference.

Curved roofs are a fairly new design. Unlike the other ones that we’ve mentioned, they are focused more on aesthetics than durability.

This makes them a great option for those who’d like to stand out in their neighborhood.

What Type of Roof Will You Go For?

And there we have it—some of the most popular kinds of roofs on the market.

Which one are you interested in? Let us know in the comments below! 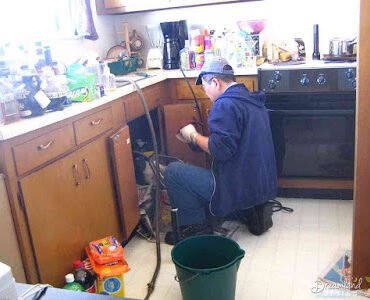 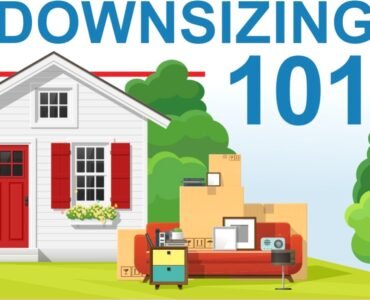 Downsizing 101: How to Do It the Right Way [Infographic] 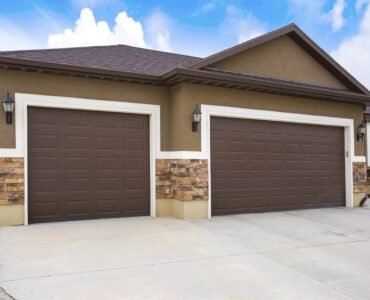 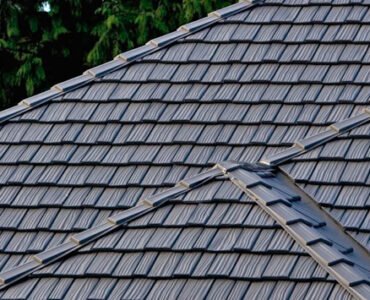