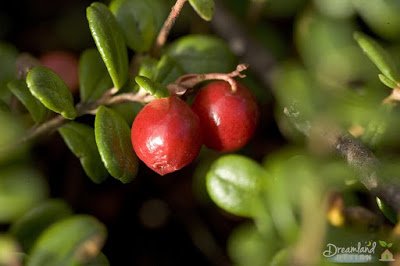 You're here: Home Backyard Growing Lingonberries, The Care and Nurture of Lingonberry Plants

Growing Lingonberries, The Care and Nurture of Lingonberry Plants

Growing Lingonberries. The lingonberry bush is a little-known relative of the cranberry that thrives in cold northern climates. Learn how to growing lingonberries, in your own landscape and harvest the edible fruit.

The lingonberry shrub is an evergreen plant that produces small, red berries that are edible. It is a close relative of the cranberry and also goes by the name Foxberry and Cowberry. If you are considering planting one of these unique shrubs, here is everything you need to know about how to growing lingonberries.

Growing Lingonberries, What Are Lingonberry Plants?

In addition to being grown for the edible berries, the shrub is a cold-hardy species that is often used as an ornamental in the home landscape. Unfortunately, while the plants are cold tolerant, they are not heat tolerant. For this reason, growing lingonberries shrubs can only be grown in USDA growing zones 4 through 7.

How to Growing Lingonberries Shrubs

Growing Lingonberry bushes require full sunlight to produce the best berries. Although, if you are planting the bush only as an ornamental, it can also thrive in partial shade. Before planting, use a soil pH tester to ensure that the pH is at 5, which is slightly acidic. In general, lingonberries do well near pine trees, rhododendrons, azaleas and blueberries which all thrive in acidic soil.

Plant lingonberry bushes at the same depth as the plastic pot they are grown in at the nursery or garden center. Plant each bush at least 12 inches apart so as not to crowd them once they are mature.

After planting, water the soil deeply just as you do with any new plant. However, after the initial planting, allow the soil to dry out completely in between watering. In most locations, average rainfall patterns will provide all the moisture that the plants need. Do not allow the soil to remain wet, since this will cause the shrub to deteriorate.

To fertilize the bushes, apply a balanced fertilizer in either liquid or granular form as soon as the flower blooms appear in the spring. Repeat the application in 30 days and then avoid fertilizing for the remainder of the season. Fertilizer should be applied annually to maintain vigorous growth and an abundance of berries.

You do not need to prune lingonberry bushes until they begin to look thin or overgrown, which does not occur until around year three or four. Once this occurs, begin pruning the bush back to only 3 inches above the ground in the early spring. Do not worry about the severe pruning, since the bushes will still produce fruit and regrow rapidly.

All lingonberry bushes produce their first crop of berries in July and they can be picked from the bushes when they are deep red and indent slightly when squeezed. If you have the Vaccinium vitis variety of lingonberry, the shrub will produce a second crop of berries in October and the second crop is typically far more abundant than the first crop. Unlike other types of berries. Growing Lingonberries must be refrigerated immediately after picking them if you do not plan to eat them.

Learning how to growing lingonberries is not a difficult task and once the shrubs become established they require very little care to thrive and produce abundant berries. 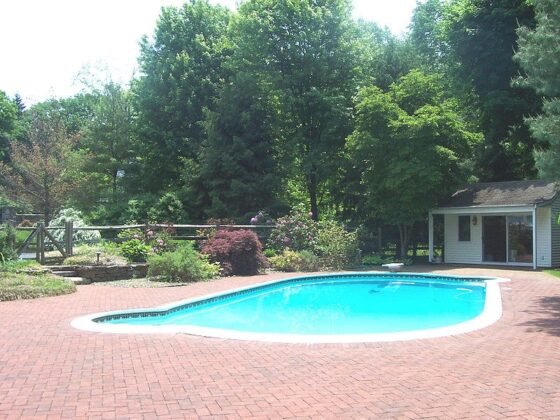 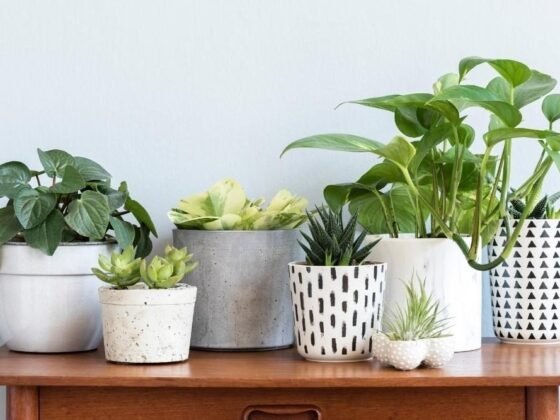 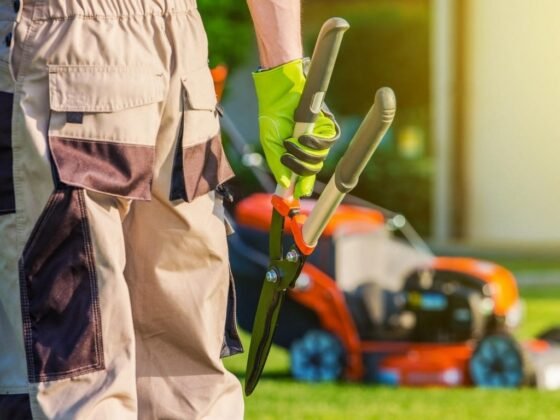 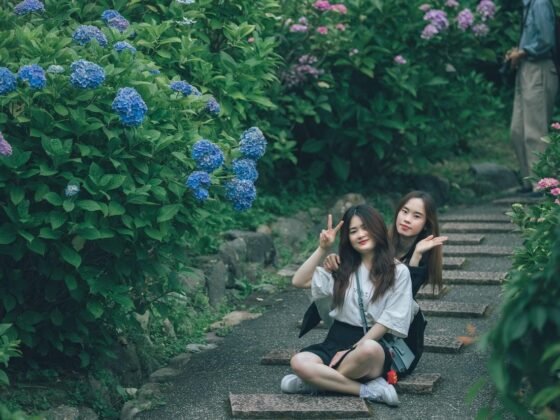 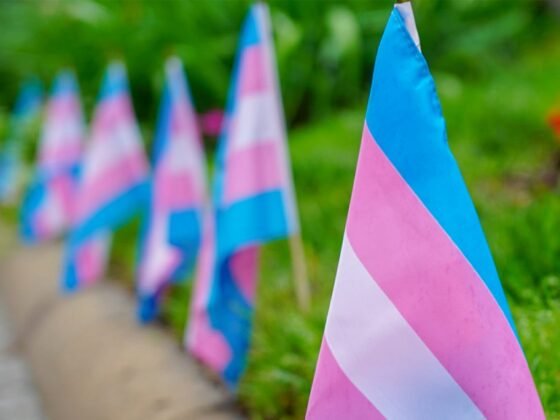 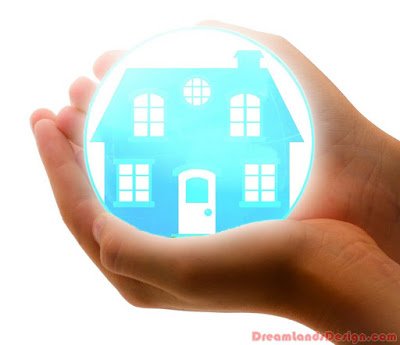 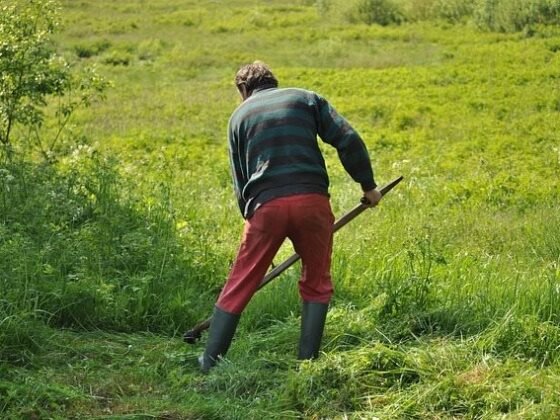 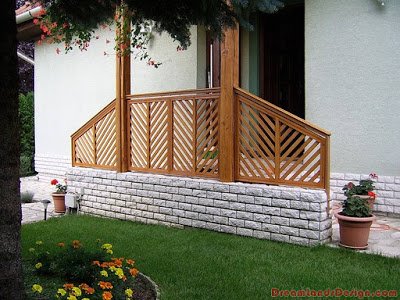