Are Microinverters Worth the Extra Money?

Inverters come in varying types: string, power, and microinverters. While string inverters are the most popular type, microinverters work on the system at the panel level and tend to cost more.

Since microinverters work with the solar power system at the panel level, they are more efficient, ensuring each panel produces optimal wattage. This method is unlike that of string inverters, which focus on the entire system at the same time. So, microinverters are worth the extra cost as they consistently generate more power.

If you are installing a solar power system to reduce the cost of electricity bills and carbon footprint, you must know the various parts of the system.

Apart from the solar panels, which are a primary part, inverters are the next in line. Therefore, you may be wondering if investing in microinverters is better than the more popular string inverter.

Difference Between a String Inverter and A Microinverter

This type controls the entire system, converting direct current from all the panels. It works with as much power as the least-producing panel can offer. As a result, the system is not as efficient as it has the capacity to be.

How does A Microinverter Work?

On the other hand, a microinverter is a more detailed type. It connects to an individual panel instead of the entire solar power system. That is why you cannot use a single inverter for the system; as long as you have more than one panel, you need more than one inverter.

The number of microinverters you use depends on the number of panels in the solar system. With each panel having a dedicated inverter, the system can work at an optimum level and produce increased output.

What Makes Microinverters Worth the Cost?

Typically, microinverters cost more than other types of inverters. You may want to know why you should invest in these inverters when you can get almost the same results with a more affordable option. You must understand the various aspects of the inverters before successfully answering the question. 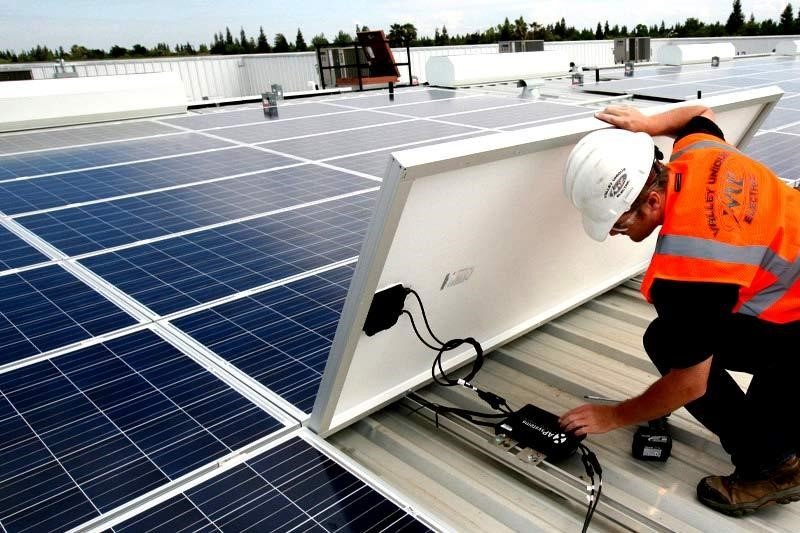 With other types of inverters, you may not know when there is a problem with the system until everything fails. Since the system works with a central connection, it will take inspecting individual parts and panels before you can detect a fault.

However, microinverters allow you to check individual panels to ensure each one is optimally working. If one fails, it does not affect the system’s output, and you can work on the faulty one. In other words, there is hardly ever a single point of failure.

Some solar power systems are large, needing many panels to work. Many panels typically require a large inverter, and a string inverter is usually adequate. However, it may not produce as much energy as it should. Also, it may be inadequate in covering the needs of each panel.

Sometimes, you cannot help the area of installation for a solar power system. A roof with a shade of trees over it may be the only option unless you want a ground-mounted system. Sunlight may filter through the trees, but it may hardly be enough, especially on overcast days.

Microinverters ensure the panels produce as much power as possible with the available sunlight. The panels that are the most exposed to the sun will cover for the lack of output from the rest.

Unlike a string inverter that would deliver based on the output of shaded panels, microinverters focus on the strength of individual panels.

The mode of operation of microinverters makes them dissipate a considerably lower amount of heat than string inverters. As a result, the solar panels do not require active cooling, which eliminates the noise that comes from the solar power system. You have a significantly less noisy operation around you.

When using a string inverter, the connection of solar panels goes in series before feeding into the inverter. Typically, the effective nominal rating runs between 300 and 600 volts of direct current (VDC).

As a result, the connection is too high and can be life-threatening. However, a microinverter connection does not need such high-voltage wiring, promoting safety for owners and installers.

If you wish to expand the solar power system in the future, it is feasible with micro inverters rather than string inverters. String inverters work by stringing the panels in a series. So, it will mean restringing if you need to add more panels or buy another inverter, which may not be cost-effective.

With microinverters, all you have to do is connect the inverters to the new panels. You do not need to worry about getting the correct size or restringing the entire system.

Microinverters have more extended warranties than other types of inverters. The reason is that they typically lack exposure to heat and high power, unlike a string inverter. As a result, manufacturers place warranties as long as 25 years on them. The longest warranty on a regular inverter is 15 years.

Ben McNamara is a certified arborist and a renewable energy enthusiast with over 15 years of industry experience. Ben runs GoSolarQuotes.com.au to help users find the best answers to their home maintenance and renovation questions. 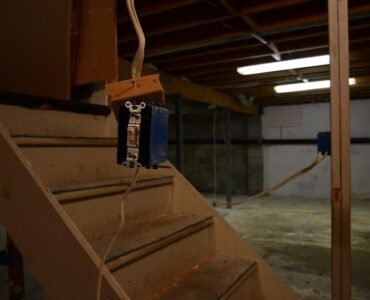 Why You Should Consider Developing Your Basement 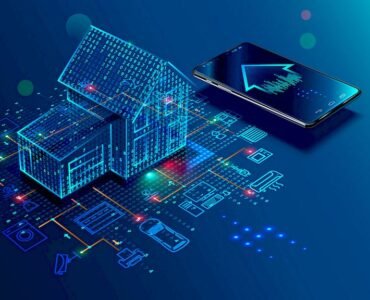 Improve Your Home Security Features Through These Easy Ways 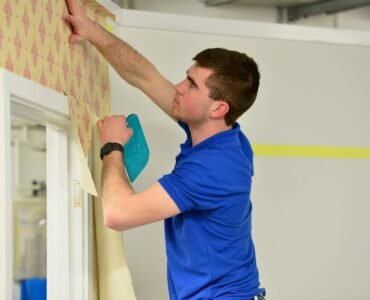 8 Benefits of Working with a Professional Painting and Decorating Service 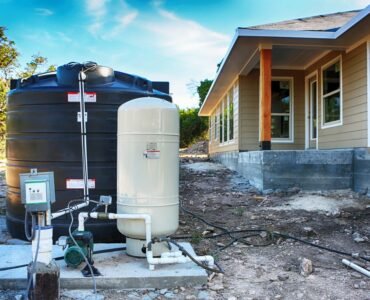 3 Reasons to Get a Well Inspection for Your Home