Surge Protection for Your Home Appliances

In a standard US home, 120 volts of electricity passes through an electrical outlet to power an appliance, a lamp, a washer or a dryer and even an air conditioner. That is not to say there are never more than 120 volts of current passing through your equipment at any given time.

In an ideal situation, the current would stay even throughout the appliance’s time on. However, there are times when the current “spikes” and forces more electricity into your equipment than it can take.

When this happens your electronic appliance can either fail to work further or will be one “spike” closer to failure.

Surge Protection for Your Home Appliances

What causes these spikes in power? Typical things include short circuits, electrical storms where lightning strikes nearby or the sudden blowout of a transformer. Turning your air conditioner on and off can create a spike.

While most appliances can withstand minor spikes or dips, a spike, also called a surge, is capable of sending thousands of volts above the normal level through your lines which will ultimately wipe out any electronics with sensitive components.

More and more people are becoming aware of these dangers and are turning to surge protection to safeguard their valuable electronics and high-powered appliances. TVS diode operation is required for this.

A surge protector can be connected to every single appliance in your home. Other names to look for in surge protection devices are surge suppressor, surge arrester, power conditioner, and line conditioner. These all work to stop or negate the effects of power surges.

Although saying that these devices stop or suppress a surge is misleading as what they do is divert the surge to a grounded area where the excess energy is released harmlessly into the air.

What Kind of Surge Protector do I Need?

If you want to protect your home at the incoming power lines, then you need to install a whole-house surge protector at the breaker box or the power meter. You can opt to do the work yourself or have your power company install it for you.

If you choose to have one installed at the meter, you will have to schedule for your power company to come out and do the work. The best part of this type of installation is that it is insured by your power provider should anything go wrong.

D-I-Y options include a plug-and-play model which snaps into place at the breaker box in place of two breakers or one can be connected on the internal wiring side of the breaker box, between the breaker board and your home. This requires some electrical work and may need the help of a professional electrician.

When choosing single surge protectors, however, make sure it has an indicator light to let you know that it is working and that you are being protected. Some surge protection devices will shut down the appliance in the event of a surge so that you are protected from any kind of surge damage.

Others, like a battery backup surge protector, shut off the power and keeps your equipment running on a battery backup until you can manually shut it down properly. These systems are also called UPS surge protectors or Uninterruptible Power Supplies. They come in very useful for protecting computers or large networks in a blackout or power failure.

In the end, there are no full-proof ways to protect your equipment or your appliances from the damage of a power surge. Even a surge protector will not last forever as their components wear down with each surge they absorb. The only sure plan of attack to guarantee any success is to unplug your appliances when they are not being used. Even then you cannot predict when a power surge will strike. 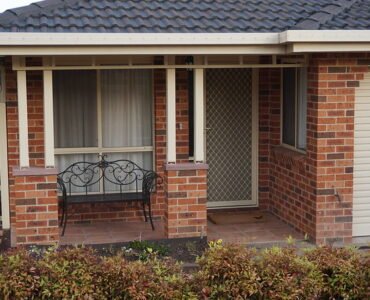 What are the Benefits of Having Porch Windows? 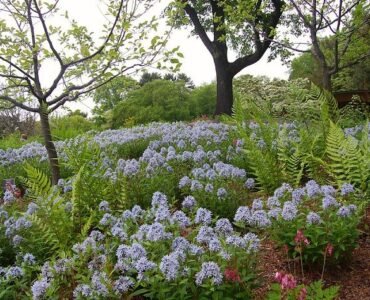 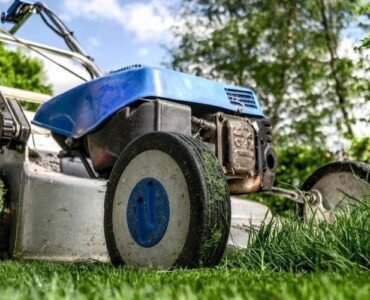 Tips On How to Mow the Perfect Lawn 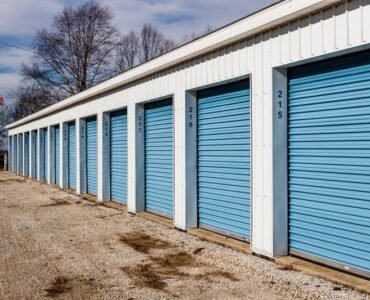