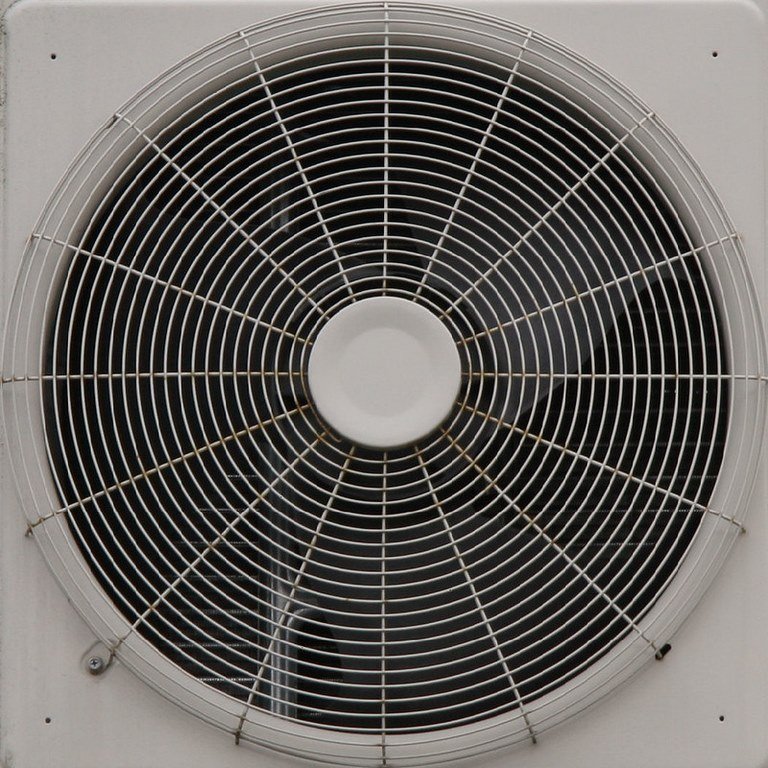 Unlike domestic air conditioning units, which tend to operate on a stand-alone basis, commercial aircon systems are interconnected and will have more components, generally speaking.

If your business premises has a commercial air conditioning system fitted, then it is always a good idea to have it inspected by a professional from time to time.

Just like having your car serviced, this can mean spotting small and easy-to-fix problems before they get out of hand and end up costing you more to resolve. Even so, many commercial aircon installations go years without being serviced. If so, you won’t necessarily know that some preventative maintenance is required.

Of course, air conditioning engineers are used to being asked to service commercial systems when somebody has noticed that something isn’t quite right. If you are experiencing any of the following symptoms with your air conditioning system, then don’t hesitate to book a service. Doing so could end up saving you thousands of pounds by avoiding a complete breakdown.

When a commercial air conditioning system is making a noise, it could be something that is quite simple to resolve. Sometimes ducting might have become loose so it rattles when cooled air is pushed through it.

Although this won’t necessarily lead to long-lasting damage, it can affect the performance of your system. More likely, you will hear a shrieking noise that sounds like something is being worn down.

If so, this could be a problem with the system’s fan or the motor that drives it. Either way, putting off an inspection is only likely to lead to further problems down the line.

Air conditioning systems that don’t cool the working environment down cause two problems. Firstly, they still cost you plenty in energy bills to run. Secondly, they leave workers feeling hot and unproductive.

According to TJ Refrigeration, commercial air conditioning specialists based in Lancashire, employees complaining about the lack of a proper cooling system in operation is one of the main reasons why employers ask for an aircon service.

However, it is often the case that people try to continue working in hot and humid conditions for days before steps are taken to improve the situation. Don’t wait. If your air conditioning isn’t as effective as it used to be, waiting until there is a hot spell before having it serviced will be counterproductive.

Strange Smells Are Coming From its Vents

Bad odors coming from a commercial air conditioning system can be very unpleasant. However, people react to them differently. You might not detect a bad smell but others could. The issue is that strange smells never get better but only worsen over time.

Therefore, any bad smell you detect ought to be acted on as a priority. Usually, there is a sour odor that people notice first. Typically, this will be caused by a filter becoming blocked with too much dust or pollen.

Equally, systems with a great deal of condensation can begin to smell bad. Servicing a commercial air conditioning system will mean cleaning it thoroughly to remove the causes of bad smells.

Commercial air conditioning units that have not been serviced in a while may not function as efficiently as they used to. Either they take more energy to cool air or consume more electrical power to expel hot air.

In each case, it is possible to get your units running with less energy consumption, something that is good for your firm’s bottom line as well as the environment. Where ducting and vents are not as effective as they used to be, you can also get air conditioning losses whereby cool air escapes from the system.

In turn, this means the strength of your aircon needs to go up to achieve the same cooling effect. By sorting out your system to prevent such losses, it should start to operate more efficiently – just the way it used to when it was first installed.

It’s Never Been Serviced Before

Finally, a sure-fire way to know you need an air conditioning system service is because you cannot remember the last time it was professionally inspected.

This is often the case when you have moved into new offices, for example, but the previous owner or tenant did not bother with the upkeep of the system.

Why wait, when your workforce could be enjoying a cool working environment that is healthier and more productive? Any commercial system that hasn’t been serviced in over 12 months is really due for an inspection already.