You're here: Home » Bathroom » Types of Shower Valves – Which One Did You Choose?
BathroomHome Improvement

Types of Shower Valves – Which One Did You Choose?

Showers have become a part of our everyday life. Today, it is difficult for you to see a home without one.

Over the years, they have grown from tools used only for their functionality to symbolize sophistication, convenience, and modernity in our bathrooms.

According to QPreview, Showers have become increasingly crucial to cool off, warm up, get cleaned, and display class and style.

This increase in the expected functionality in showers brought about a diversification in shower features.

All these have led to the introduction of various shower valves.

From regular raindrops, extended showerheads, we have now advanced to showerheads that can regulate temperature, pressure, flow, and more.

This guide will walk you through everything you need to know about shower valves.

What is Shower Valve?

Shower valves are additional features added to the traditional showers and are fittings designed to control water flow, pressure, and temperature in the shower.

With a well-installed and functioning shower valve, you can enjoy a more pleasant bath with you being able to control temperature and pressure fluctuations.

How Does a Shower Valve Work? 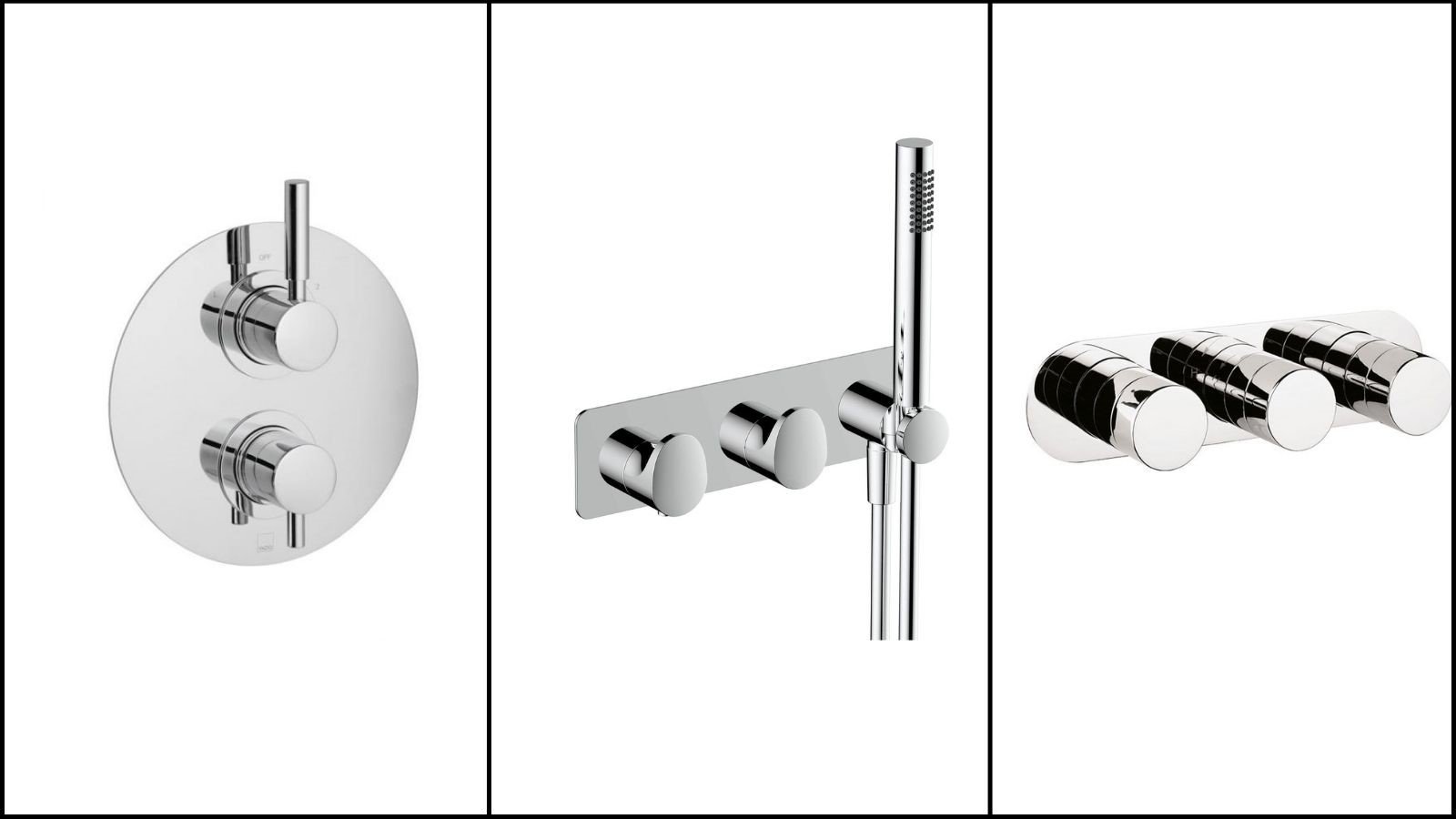 Although there are various shower valves, all of them work with the same process.

How to Identify Shower Valves

Before you consider the types of shower valves, it’s essential to know how to recognize a shower valve when you see one.

Shower valves are usually the brass parts of your shower fixture and are in the wall behind the trim.

Typically, they have one, two, or three outlets that the water flows out from.

Single outlet shower valves allow you to regulate water pressure through a 180-degree knob feature that controls coldness and hotness.

Triple outlet shower valves have a separate knob for water pressure control added to the knobs for hot and cold.

Although there are different shower valves, they can be either an exposed shower valve or a concealed one.

While concealed shower valves only have their knobs visible to the eyes, exposed ones have the entire system installed above the showerhead’s location.

What are the Different Types of Shower Valves?

There are two different shower valves according to functionality;

The shower shares the same water supply with other parts of a building’s plumbing system, including the bathroom’s tap, the sink, and the toilet. These cause a somewhat dramatic fluctuation in the water’s temperature from the shower, primarily when a tap on the same plumbing system draws hot or cold water.

There are three advanced types of temperature-regulating shower valve installations that can help you avoid these fluctuations and regulate the shower’s water temperature.

These temperature regulating shower valves are; 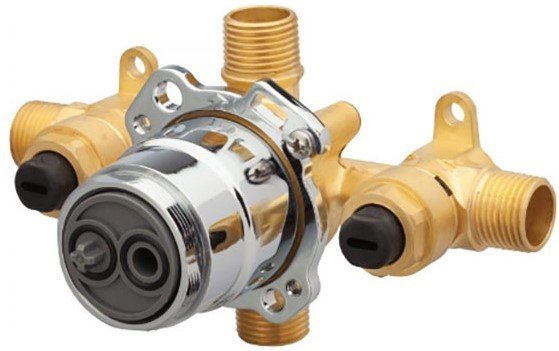 This can also be called anti-scald shower valves and works based on the pressure difference created by sudden temperature changes.

When you turn on the water and adjust it to any preferred temperature, the shower system adjusts to regulate the water temperature.

Even when someone puts on another tap somewhere or flushes the toilet, the valve readjusts and rebalances the pressure to accommodate the pressure change caused by the sudden temperature rise or drop.

Note that this type of shower valve operates by adjusting the pressure and not the water’s temperature. Therefore, you may experience an increase or decrease in the water flow from the showerhead when water is directed to other sources.

They structure the valve to maintain temperature and pressure and set the water temperature before turning the tap on.

This means you won’t have to wait for the water to be heated or make several temperature adjustments before hopping into the shower. 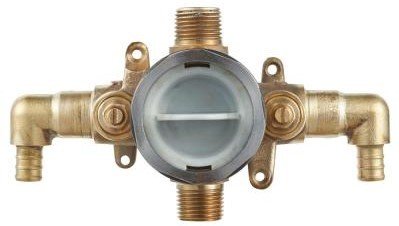 These are more traditional types of shower valves and are found mainly in old apartments.

They’re the predecessors to the pressure balancing and thermostatic shower valves and are no longer popular.

This type of valve adopts the traditional hot and cold shower system, where there are two different valves to adjust if you want to get the water temperature and pressure you desire.

This shower valve type is not used often today because it can be dangerous since it cannot monitor and regulate sharp temperature changes. There is a high risk of scalding.

Diverters and transfer shower valves are the more sophisticated, recent, and more adopted types of shower valves today. They have more advanced features and are found commonly in modern home plumbing systems.

They are used in complex shower plumbing situations and are often used together with the thermostatic or pressure-balancing valves.

Just as the name goes, they are of two types; 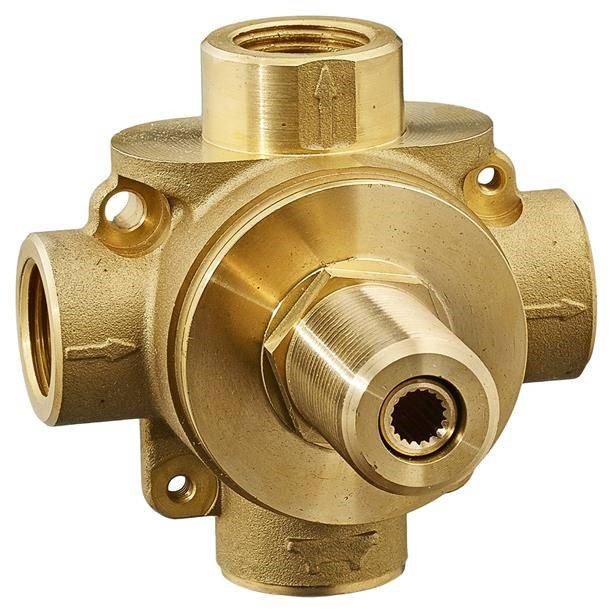 The Tee valve diverters are very basic, have a simple pull arm on the tap, and are usually used by budget hotels. With this type of shower diverter valve, you’ll need to pull the arm to block the faucet and redirect water to the showerhead when the water reaches a preferred temperature.

The two-valve diverter uses two rotating knobs. One knob is for temperature adjustments in this diverter valve type, while the other knob directs water to the tub’s tap and the shower.

The third amongst the shower diverter valves, the three-valve diverter, is like the two-valve diverter. However, this one allows you to change the water’s hotness and coldness separately, and then you’ll need to turn another knob 180 degrees to direct the water towards the tap or shower. 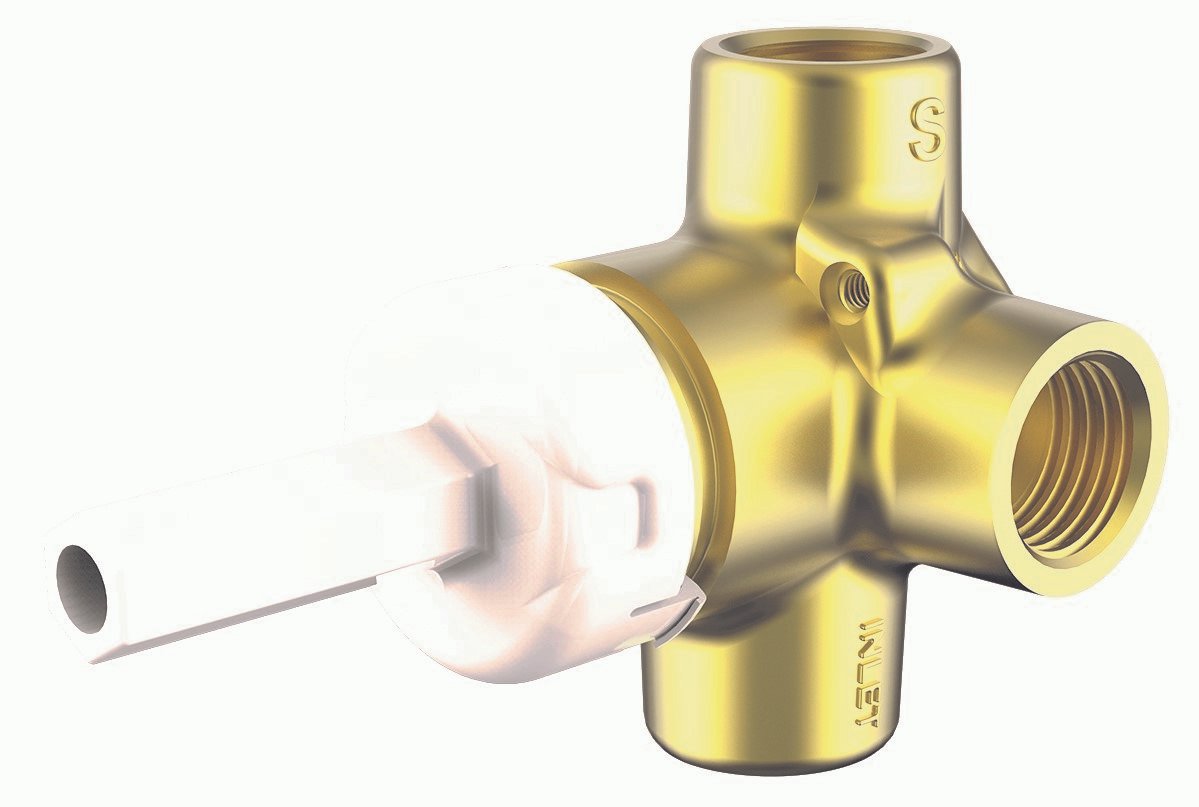 It’s an ideal option for you if you have a shower wall or love running handheld showerheads without turning the main shower off.

It’s shower evolution at its best, with newer and more sophisticated valves coming out with more advanced features.

In most cases, the transfer valves allow two outlets; however, newer models have features that allow for over three outlets simultaneously.

They often have digital controls, saving you the stress and time of twisting and adjusting knobs and shower water pressure and temperature.

Best of all, they’re protected from corrosion; you can set the precise temperature and pressure that you want, and you can pause the flow of water at will.

So, Which Shower Valve did you choose?

We have extensively covered different types of shower valves.

Which do you prefer?

It is your choice.

Shower valves are functional, modernized, and sophisticated features added to the ever-evolving showerheads.

They help make our lives convenient, more fun, and stylish.

No matter the type of shower valve you eventually go with, we hope this guide on the types of shower valves helps you make an informed expert choice. If you got confused to find the best shower valve, then you should compare the top rated shower valve on the market. 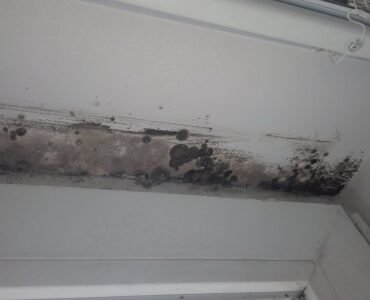 5 Steps to Get Rid of Mold from Your Home 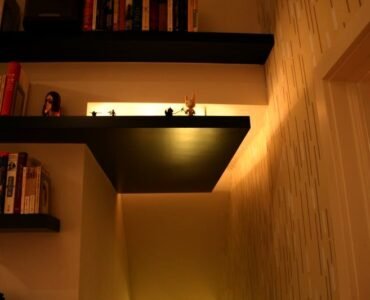 7 Great Floating Shelf Ideas for Everyone 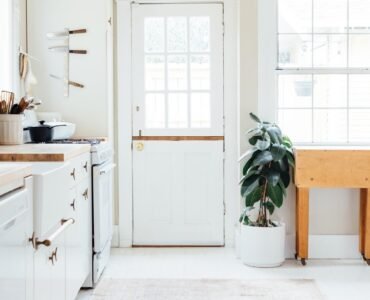 Making Space Work for Your Home, 6 Tips to Keep in Mind 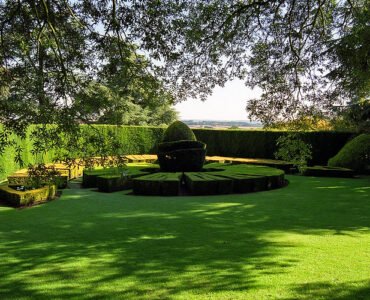 15+ Different Types of Landscaping for Your Home

When not to use an Impact Wrench?

Looking to Buy an AC? Here’s What You Should Know

5 Simple Steps for Smoking Snack Sticks in A Masterbuilt Smoker

Luxury Vinyl Tiles Vs Vinyl Sheet – Which Is the Best?