You're here: Home » Bathroom » What is Need to Know Before Choosing the Best Shower Faucet?
Bathroom

What is Need to Know Before Choosing the Best Shower Faucet?

Before Choose the best shower faucet you need to know about some accessories. For example – shower valves, Configuration, and type, water pressure.

Before choosing a new shower tap, remember to match it to your bathtub faucet. And also consider how the faucet fits in with the rest of your bathroom décor and the finish of your other bathroom fixtures.

There are many shower valves are available right now. But you need to choose the best shower valves that will make your shower a much better fit for your needs in the long term.

It is important not to rush the decision for choosing the shower valve. Because your shower valve will last you a long time. If you choose badly it will suffer you for years.

2. Select the Configuration and Type

There are main two types of shower faucets on market, so you’ll need to consider which style is best suited to your bathroom and have enough space, as well as your personal preferences. You can either choose a solo showerhead or an all-in-one combination that offers both the shower tap and the bathtub faucet.

I consider the type of shower taps there are mainly five categories. They are single-head spray shower heads, rain showers, dual and multiple showerheads, hand-held showerheads, and body sprays.

In Single-head spray shower has many numbers of nozzles that distribute the water spray in patterns. It has four or more nozzles. The nozzle on the shower heads are adjustable and adjust with a small lever that changes the flow pattern of the water spray from a wide spray to concentrated streams.

These kinds of showers are large and flat. These showerheads are suspended directly above the user and spray water straight down.

Hand-held shower heads consist of a single head sprayer that is attached to a flexible hose. These kinds of showerheads are good enough for washing hair and hard-to-reach places. It is especially useful for those with limited mobility and those who need to sit in the shower.

Finally, the body spray shower has multiple spray heads. It can integrate into the shower wall. The spray heads are two types like either compact nozzles or flat and nearly flush with the wall surfaces.

According to Angie’s List, the water pressure for most shower heads fluctuates between 40 and 60 pounds per square inch (psi). Maximum of the Hardware stores sell testers that you can screw onto the shower arm in place of the showerhead.

This might help you to determine your home’s water pressure. You should check the water pressure before you buy a new shower head or faucet.

Always remember that leaks, clogs, and old pipes that are wider than half an inch in diameter can all lead to low water pressure.

How to Select the Best Water Purifier 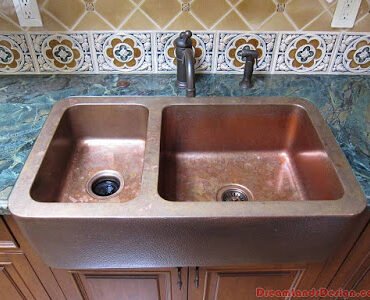 Farm Kitchen Sinks Can Add Beauty To Your Home 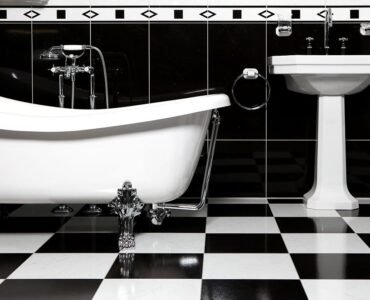 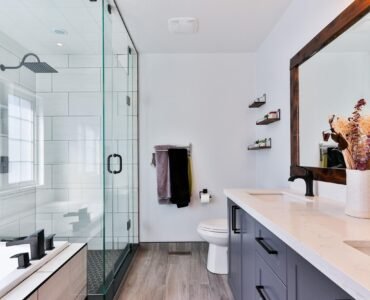 How to Deal with Water Damage in Your Home

What are the Latest Guidelines for FHA Cash-out and Mortgage Prices for 2021?