While this might look like a technical term, its definition is quite easy to pick from its name.

A term most conversant with the construction industry, diamond concrete cutting can be defined as the process of cutting (or sawing) concrete using blades with encrusted bits of a diamond.

Yes, it was not going to be a shiny round diamond blade all over.

Here are the types of diamond concrete cutting saws.

Unlike your typical wood saw, the wire saw is a rather robust cutting tool that uses cable wires instead of blades to cut.

This makes wire saws faster than most other saws. Wire saws come in various versions such as the survivalist wire saws that are hand-powered.

Since the wire saw is continuously moving, it makes the process clean and easy. The wire is often called a blade.

The chainsaw is a smaller saw type, used for less tasking jobs such as cutting concrete bricks or pipes.

Chainsaws are oblong and have diamond chains rotating along the blades to make deeper cuts.

They are also one of the most common types of saws. The reason for the use of diamonds to support the rigidity and strength of the cutting blade is because of the properties of the diamond.

It is the hardest known form of carbon and as such, it makes cutting hard surfaces easier and it is more durable than other materials used to cut.

This also makes it a cost-efficient option compared to other commoner abrasives.

Ring saws are relatively close neighbors of the chain saws, being handheld cutting tools like the chainsaw.

Its metal blade is round, and this makes it ideal for awkward angles that would prove more difficult using other types of cutting saws.

Wall Saws are rather powerful units compared to the others.

Fixed onto aluminum tracks (hence its name; track saw) which the blades move relative with, windows and doorways can be cut-out with eases.

These saws are designed to cut through floors, pavements, roads, etc. Now, you’ll wonder how such a saw would work.

It really looks like a trolley in which the motors are and with one of the tires as a big round saw. It is easier to picture it cutting a floor now.

Diamond concrete cutting is quite a technical procedure and often times has to be undertaken by professionals.

This is because of the target material; concrete. Concrete is hard and brittle which makes it tricky to get clean cuts.

A right saw for a particular job would go a long way to getting you your perfect cut; reducing waste and breakages as well.

To make the procedure easier, concrete is poured, organized, and placed down control joints to prevent the formation of other joints and cracks.

With a properly formed concrete block, the perfect timing which is between the liquid state of the concrete and its hardest state, and the right tools, the desired cuts can be achieved. 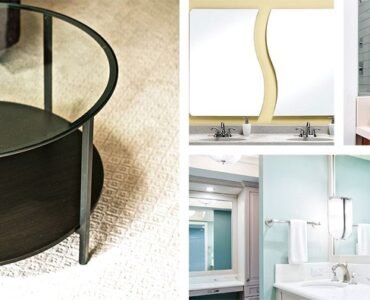 How Custom Cut Glass & Mirror Can Help You Remodel the Office Interior? 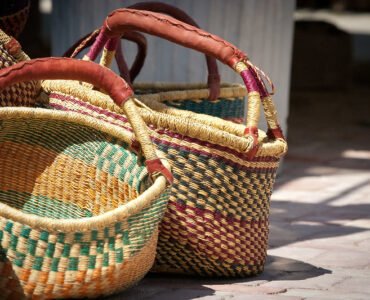 Top Things You Should Know About Woven Baskets 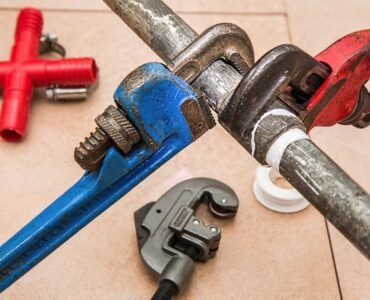 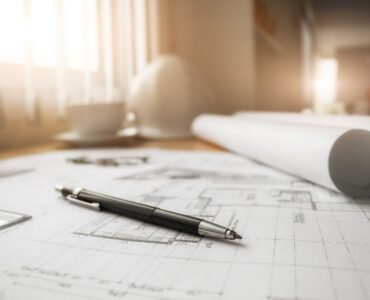 Where to Begin When Renovating an Old Toronto Home