How Does DirecTV Compare to Verizon FiOS TV

We all love watching TV – the traditional family past time. It doesn’t matter if you binge-watch your favorite shows or just tune in for sports and news. The television is a staple in every home. Of course, the TV set is just a home appliance; what makes the magic work is the service provider that feeds it.

With more than sixty choices out there, the two most trusted providers are AT&T’s DirecTV and Verizon’s Fios TV. Which is your best choice for a TV service provider?

Prized as the number one in customer satisfaction for TV service by JD Power 2020 awards, DirecTV has more than eighteen million subscribers along the US, competitively holding around 20% of the market share.

The service provider was initially purchased at $67.1 billion, eventually becoming a subsidiary of the telecommunications giant AT&T.

They have TV packages ranging from $64.99-$134.99 a month. The cheapest bundle has 160+ channels, while the most expensive one gets 330+ channels. You also have the option to tie your bundle with their internet subscription, saving around $10 a month.

The prices are relatively reasonable. You get to have HD and 4K UHD channels at your selection, enjoying mainstream favorites like National Geographic, HBO, and Cinemax.

They even give exclusive NFL ticket passes and a 200$ AT&T Visa Reward Card that you can use for online shopping and paying bills.

Not only did they rank as number one in customer satisfaction, but they also take first place in Programming, Features and functionality, and Communications and promotions.

Overall, they are the go-to TV service provider if you want your experience to be versatile, reliable, and affordable.

How about Verizon Fios TV?

If AT&T’s awards with their DirecTV lulled you, Verizon’s Fios TV didn’t slack with theirs either. They ranked first in internet service satisfaction for seven years in a row, per JD Power, the same global research company that awarded DirecTV.

Their TV plan bundles range from $50.00-$90.99 a month. Their most affordable plan has 125+ channels, five of them you can choose to your liking, and their most expensive one offers 425+ channels.

You’ll also get a free one-year Disney+ subscription, a $100 gift card, and a basic DVR (inclusive of the $90 Fios deal). Since their emphasis is on internet streaming, they flaunt their 100% fiber network to be one of the best in the league.

As reported by PC Magazine Readers’ Choice Award, they are on twelve win-streak when it comes to satisfaction in reliability and speed. Although they are a bit green in the TV service industry, they have established themselves to be one of the most sought-after service providers.

Verizon Fios TV is suited for you if you have heavy usage for Internet streaming. Their service is the right blend of cable and internet, banking on the modern digital world while still having the traditional cable feed.

What are the Key Differences?

Now that we have a grasp of both TV service providers’ performance and capabilities, the question now is – what differentiates them? Which has the better edge when compared to the other in terms of availability and affordability?

AT&T’s DirecTV has strong points when it comes to network coverage. They cover most states in the US and have a solid foundation of trust in the regions. Although they are higher priced, they offer more selection for channels and regularly introduce limited sports exclusives.

Its most significant weak point is that there are signal disruptions due to bad weather. The company being satellite-based offers a broader reach of service while risking occasional connectivity interruptions.

On the other hand, Verizon’s Fios TV is powerful when it comes to affordability and sustainability. Although their channels are not that many and seldom offer pay-per-view options, they have higher quality in terms of signal and speed. Most of their bundles are customizable and cheaper.

There are also no interruptions due to bad weather. The only downside they have is that they are limited in coverage. Their fiber TV plans are only available in selected states, yet to reach most homes in the US.

To conclude, DirecTV wins in terms of availability and Fios for consistency. If one were to choose between the two, the best pick would be availability. For something to be consistent, it needs to be available first. Perhaps you can select Fios soon when its range becomes less limited.

For now, DirecTV edges over Fios, albeit slightly. 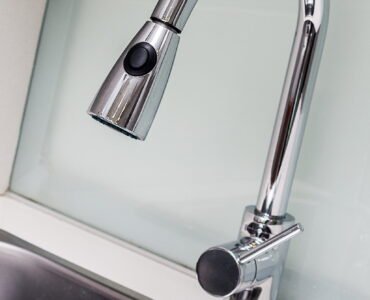 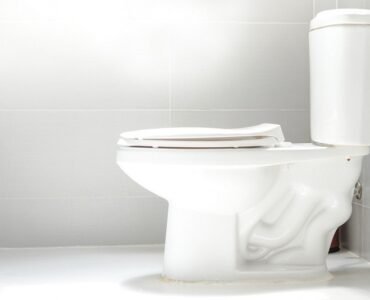 Factors to Consider When Choosing the Best Flushing Toilet 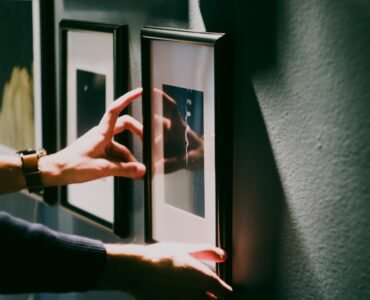 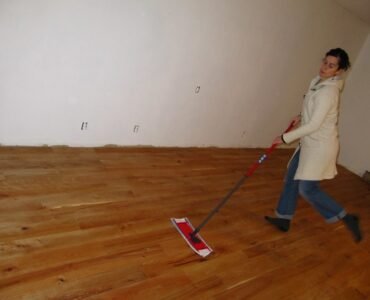