14 Things No One Told You About Marble

Marble is one of the most popular materials for countertops, floors, and other structural uses.

It has a long history in art and architecture. But did you know it’s also great for kitchens? 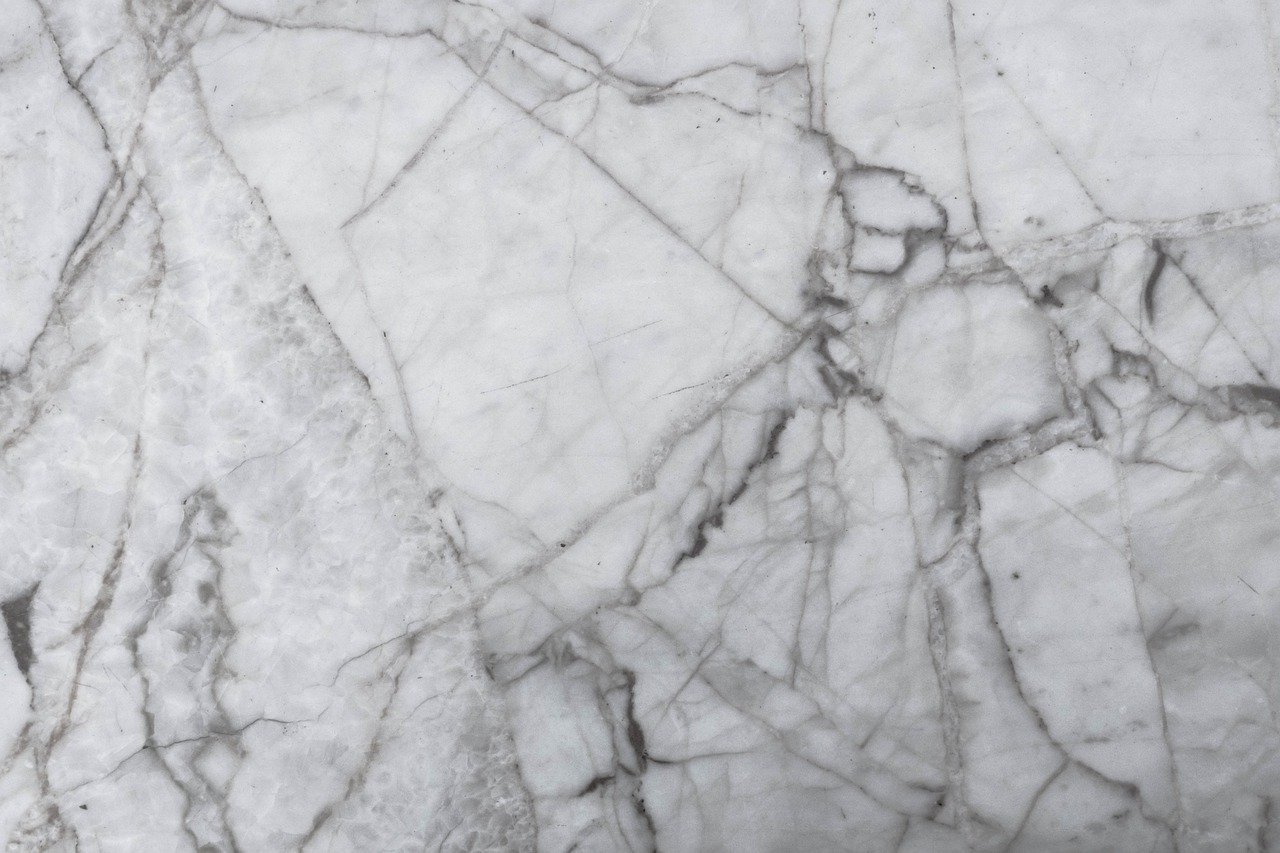 14 Things No One Told You About Marble

Marble can be an excellent choice when looking to create a high-end kitchen with custom marble counters or marble floors.

Before you start shopping, make sure to read this article about 14 things no one told you about marble!

1. Marble Is A Metamorphic Rock That Forms from Limestone

Believe it or not, marble is a metamorphic rock! It forms from limestone that has been subjected to extreme heat and pressure, which causes it to recrystallize into marble.

2. Marble Is A Natural Stone, Which Means It Will Have Some Imperfections

This is a quality that distinguishes marble from other stones and makes each piece unique in its own way.

Most people who are not used to working with natural materials might think of these occurrences as flaws or defects, but they’re actually what gives marble its personality!

3. Marble Is Not Always White

It is not always white, in fact, it can be a variety of colors including yellow, red, blue, and black.

Every marble is like snowflakes: no two are alike; you’ll never find one that looks exactly the same as another.

4. It’s Been Used Since Antiquity

The first known use of marble was in ancient Greece where they started using it for columns, sculptures, and table surfaces.

People also believe that this stone’s hardness made them feel safe from earthquakes because there were rarely any major occurrences during classical times when marble was so popular.

This material became so important in Rome at the time that their empire even extended to create quarries just for the extraction of marble!

The Coliseum contains huge amounts of marble as well as the Pantheon.

5. The Word Comes from The Ancient Greek

The word “marble” comes from the Ancient Greek word for marble – “marmaros” meaning “to shine” because marble can be polished to a high gloss.

The other possible answer is that it derives from an Arabic word meaning ‘the shining one’, in reference to its shiny surface.

The ancient Greeks used marble extensively there were many quarries around Athens where they started using it for columns, sculptures, table surfaces…

Marble first appeared on earth about 250 million years ago as limestone deposits created by marine organisms which became preserved when calcium carbonate was deposited over them – this process, called recrystallization, changed the stone into a metamorphic rock known as marble.

The best type of marble comes from Italy, but not all marbles are Italian. The classic Carrara marble that you see in sculptures today actually originates from a town just outside Florence called Pietrasanta.

It used to be quarried there by Michelangelo on his off time when he wasn’t working on David’s statue at the Academia Gallery in Florence!

Did you know that marble is actually heavier than granite? A marble can weigh up to three times more than the same weight of granite.

Because this stone weighs so much, it’s not as practical for usage in modern homes where space may be a concern

9. Marble Can Be Scratched Easily by Metal Objects Like Keys or Coins

Unfortunately, marble can easily be scratched with metal objects like keys or coins since the material is so soft.

You’ll need to put a fabric protector on marble, especially if you have children who love playing around your house

10. Marble Can Crack and Flake Off Over Time

If marble doesn’t use any special care maintenance it will start cracking and flaking off in chunks.

Basically, this beautiful stone turns into an eyesore because of its delicate nature!

This is why protecting marble by using sealant products is crucial for maintaining the natural beauty of your home’s most popular vanity stone.

11. Marble Needs to Be Sealed Every Few Years to Keep Its Shine

A sealer will protect your marble from dirt and oils, which can take away the shine of the stone.

Sealers also help maintain that shiny marble appearance by filling in tiny cracks before they get a chance to become permanent marks on the floor or countertop surface.

There are several types of sealers available for different purposes: Some are designed to be used every year, while others should only be applied once every three years depending on what type you purchase.

12. Marble Can Be Damaged by Winter

A marble doesn’t need to be sealed all the time, but it does need a sealant coat every few years.

If you live in an area that gets cold winters, make sure to cover any marble surfaces before the winter arrives and keep them covered until spring comes around again (unless your house has central heating).

13. Marble Can Be Very Expensive

The most expensive type of marble is white Carrara marble, which can sell for over $200 per square foot.

14. Marble Contains Minerals That Are Used to Make Paints and Dyes

Around ninety percent of the world’s pigments come from these natural colorants found in marble.

That means there will always be a demand for this type of stone as long as people want their walls painted brightly or colorful patterns on clothing.