Perhaps now is the time for a makeover of your home, or maybe you just want to elevate one room’s decor to another level. A popular way now to add a theme, or change the appearance of an area of the home, is to use rugs.

IBIS World reports that there are over 20,000 establishments supplying floor coverings today in the USA. This, of course, covers carpeting as well as rugs. But, the latter has become more popular lately, due to the flexibility they offer.

A rug can be switched out for another with little fuss. They can be taken from one room and used elsewhere, and they are often more affordable than wall-to-wall carpeting.

They also come in many different styles and designs, and unlike carpets, they can become an entire feature of a room. One such type is known as the western rug.

What Is a Western Rug Exactly?

When you hear the word ‘western’ you might automatically think of cowboy movies and TV shows. You wouldn’t be far wrong, as western rugs are linked to the area of the states that made Hollywood.

As far as the New World Encyclopedia is concerned, the west refers to the largest area of the USA and covers 13 states. However, these rugs are more influenced by the southwestern states and cities of America and are often known as southwestern rugs too.

The style of a western rug takes its look from places such as New Mexico and Texas, as well as further west to California. They are generally hardy rugs that can be heavily detailed or quite muted in design. Despite their appearance, they can be quite luxurious, and comfortable under foot.

How Do You Go About Decorating with Western Rugs?

With western rugs, you might want to think about plants and nature. These rugs are all about the southwest of the states, and wood, and natural products work well together.

Here are some tips and thoughts for decorating a home with western, or southwestern rugs.

Can You Put Them on The Wall, Or Hang Them?

You might not have the first tip when dealing with rug decor, but why not? Instead of using a western rug on the floor, use it as a wall covering. Many detailed western rug designs would make perfect wall decorations and a striking feature to a living room, perhaps above a sofa for instance.

Use Complementary Furniture and Features

Mexican furniture such as chests goes well with Western rugs. There is no reason why you can’t use different regions and mix and match with them. Mexican pine works very well with the beauty of a western rug.

Choose Which Rooms to Feature the Rugs In

Are you planning to go the whole hog and theme the home in a western style? It may be more effective to work on certain areas. An entrance hall for instance could look great with a western rug.

The bedroom is also an ideal spot to put a western rug. To one side of the bed, or even at the base of it. The living room and dining room are also excellent spots for a western rug. A converted attic could benefit from a colorful and detailed western rug. The wooden beams work naturally with the rustic design of the rug.

The truth be told, you can put them anywhere including the bathroom and kitchen in some cases.

Don’t swamp your room with your western rug. Choose the correct rug size by allowing space around the rug and between it and the wall.

As a general idea, you may want to allow up to 2 ft or 24 inches between the rug and the wall. This will differ according to the space available and the layout. Remember, the rug can lose its aesthetic appeal if it is too small, or too big.

Choosing The Color and Design

Some southwestern rugs are muted, while others are vivid in their design, pattern, and color. Some detailed western rugs can be used to liven up a more minimally designed room.

Many people like to have neutral wall colors, so a rug that has bright colors could become quite the feature. How you choose the design and color will depend a lot on the rest of your decor. Think contrast and avoid clashing.

Southwestern and western rugs are becoming quite a thing in decor this year. One of the good things about them is that you don’t need to live in the west to enjoy them in your home. They could work as well in a home in Texas as they could in an apartment in New York. 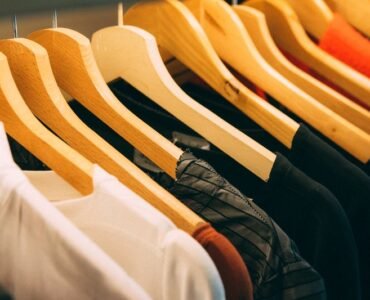 Tips to Maintain Your Clothes for the Long-term 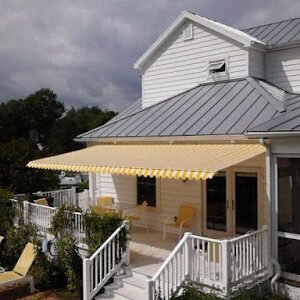 Getting the Right Type of Awnings for Your Home 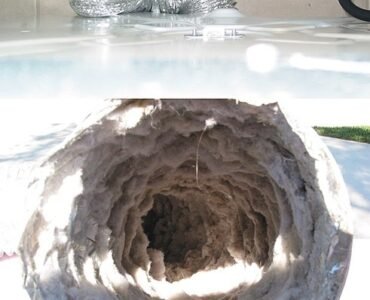 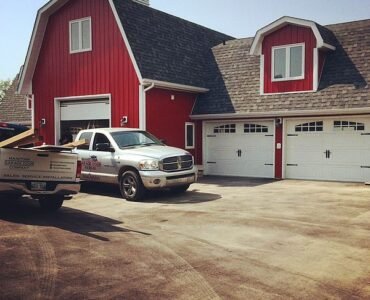 Three Most Common Fixes That are Typically Needed When Looking for a Garage Door Repair in Seattle WA!